Here’s a quick pro-tip for a lazy Sunday. Want to run an obscure Linux app on your rooted android tablet? Maybe you want to do some Wireshark Snooping, run a Linux game with sound, or download a set of Linux images at maximum speed? With the convergence of a few awesome technologies, we can now install and run pretty much any Linux application or environment on your Android device. Follow the steps below or check out some of the example photos of apps running on my Dell Streak 7. 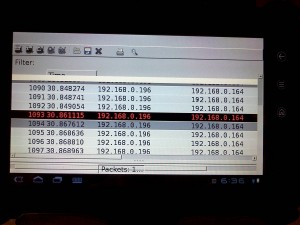 Let’s say there’s an extremely rare Linux distribution from Russia that you can only download from an encrypted private torrent tracker. These things happen, but your android bittorrent application may not support protocol encryption. This is easy to do with your new Linux install. 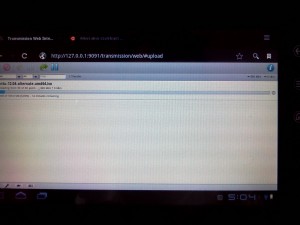