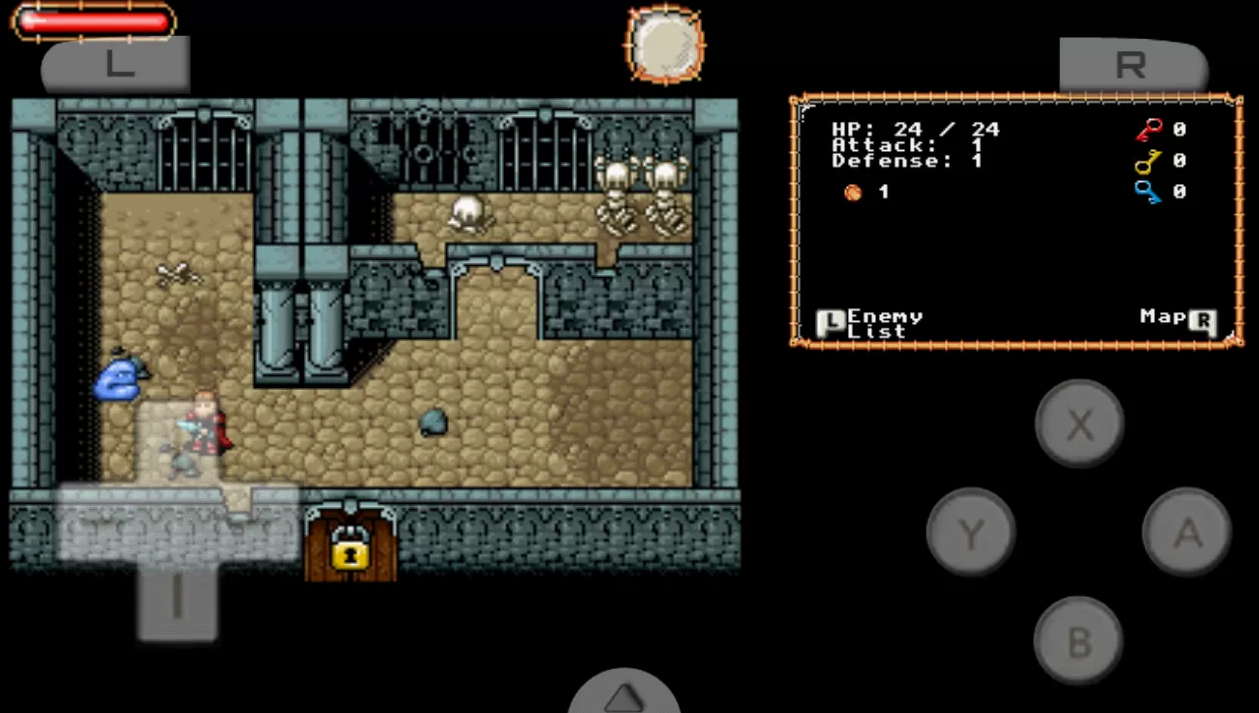 This isn’t a game review as much as a software review. As “DraStic” is for playing DS games (only responsibly copied games from your own collection), I’m categorizing this under ‘game reviews’. As many of my longtime readers will recall, I went to grad school almost a decade ago. That’s common knowledge. What I don’t think I’ve mentioned before is that this particular emulator developer was my project partner, friend, and research lab co-worker back in the day.

Why write about his emulators now? It’s not like his GBA emulator for the PSP wasn’t excellent. I remember playing it on my PSP before it was released back in 05, just blown away by what Exophase had accomplished. His dynamic recompiler was a great bit of work. Anecdotally, you should see how fast Exo can type IRL. I thought I was pretty slick typing 120 wpm, then he clocks in at 150 wpm first try. That’s Exo in a nutshell. He just goes beyond what most people expect can be done. Still, I never felt the need to write a blog post about all this before. Why now? I’ll tell you. His new emulator “DraStic” for Android is an absolute masterpiece. I am both proud and jealous of Exo because this software is just so damn good. It’s absurd how good it is. I can play Zelda: Spirit Tracks on my 1080 resolution Nook HD+ tablet (which you can pick up for 100-150$ with 50$ worth of referral credit. I have highly enjoyed owning mine.). If he doesn’t hit a million sales by the end of the year I’ll be very, very surprised. 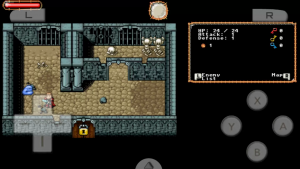 It works flawlessly. The built-in FPS meter shows a consistent 100% speed on all my favorite games. One of the best features is that you can arrange the screens of the DS in several arrangements. This actually works to make the original games better than they were when they were originally released. Games that use both screens work great in traditional portrait mode or side-by side landscape mode. You can also eschew showing either screen entirely, and have one screen fill up the entire device (Great for New Super Mario Bros.) My favorite is the picture by picture mode, where one screen is 1/4 the size of the other and pushed to the far right (as on many modern TVs). Think back to how many DS games used the second screen for little more than a status indicator. This keeps the original intent of the game creators, but enhances the gameplay by blowing up the size of the game screen (i.e. the screen you actually interact with.)

To sum up, if you’re at all interested in DS emulation on your Android, this is the best 8$ you could ever spend. Buy it today.