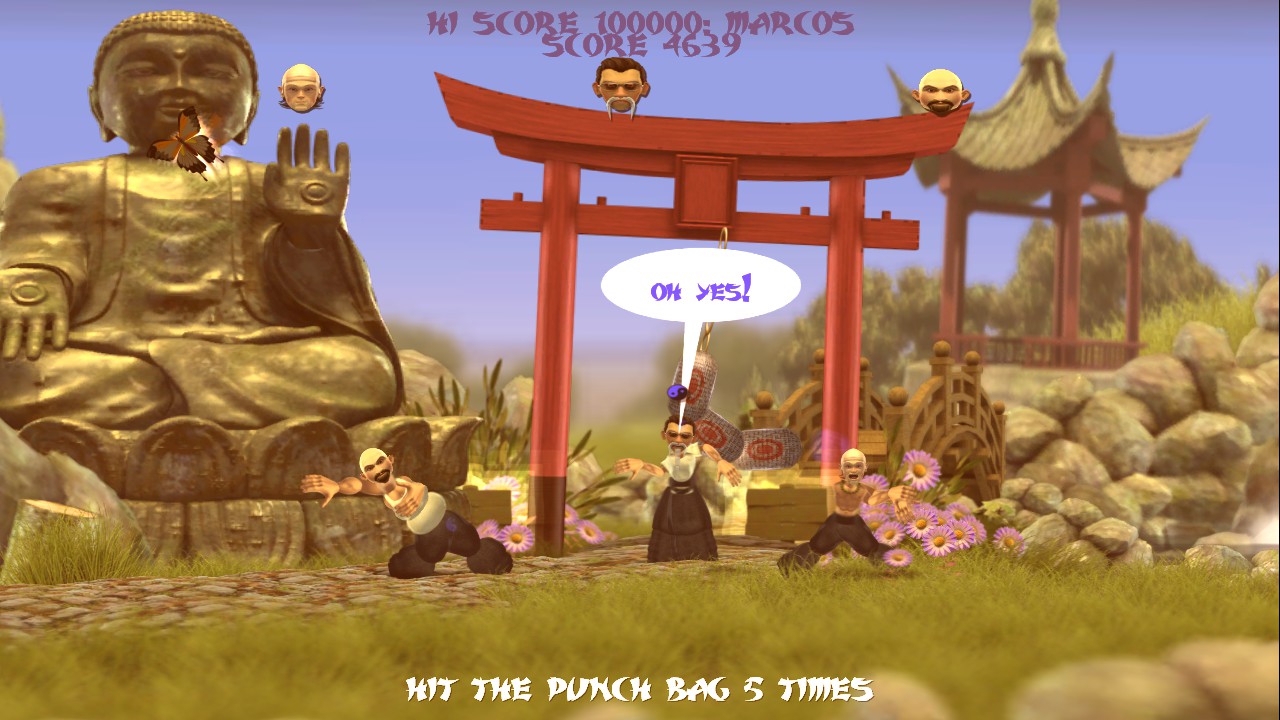 I recall when Half Life 2 Stream distribution was announced, there was a free bundle game included. Rag Doll Kung Fu was that bundled game. It was the first independent game, years before Desura, a herald of things to come. 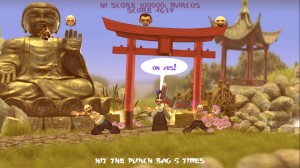 I have strong memories of Rag Doll Kung Fu. Not because it’s a good game, but because I spent literally years trying to find an appropriate platform to play the game on.

Mouse input feels inefficient. Controller input is a waste. The game felt like it was designed for touch screen controls years before we all carried touchscreens around with us 24/7.

So for years, I would try whatever touchscreen or pen based input came out. From Wacom tablets to convertible XP notebooks, I tried it all. Nothing felt right. Eventually I decided it just wasn’t a good game if you can’t control it. 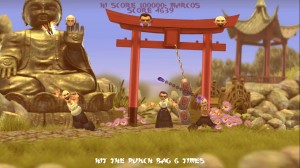 Many years later I sit here, mouse in hand, eager to find out that I was wrong. Was I??

Before we get to that, a bit of back-story. This game was done by a valve employee who was working on a kung-fu flick in his spare time. Mashing up his raw footage with some rag-doll physics he had been developing for Half-Life 2, RDKF was born. It reminds me of the ‘Sock Baby’ indie kung-fu series. This may be my favorite part of the game. I’m a bit of a sucker for old movies, kung fu movies, and indie games. These cut scenes have a bit of all 3, and tickle those guilty pleasure centers of my brain. Sadly the game itself doesn’t tickle my ‘enjoyment’ center very much. I was not wrong. This game is tripe.

The controls are terrible. It’s mouse input only (though there are 3rd party apps that can map controller input to mouse movements). It doesn’t really matter what you play with. You won’t enjoy the experience. 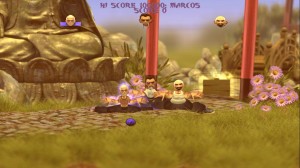 As for the multiplayer experience, I could never find anyone playing online. So there is an upside! There’s no-one out there that could force me to review the multiplayer. It all still feels like a tech demo. There’s a reason the game still has ‘coming soon’ emblazoned over the language selection option. I doubt most people got past the ‘training’ section of the game.

Generally in a game review that’s where the reviewer chastises the reader for not playing past the training level.

In this case, I applaud you, nameless gamer who quit playing this game early. Your wisdom is a shining example to the rest of us, and you have helped me learn a valuable life lesson.

50%. Not all things that are free are worth our time.