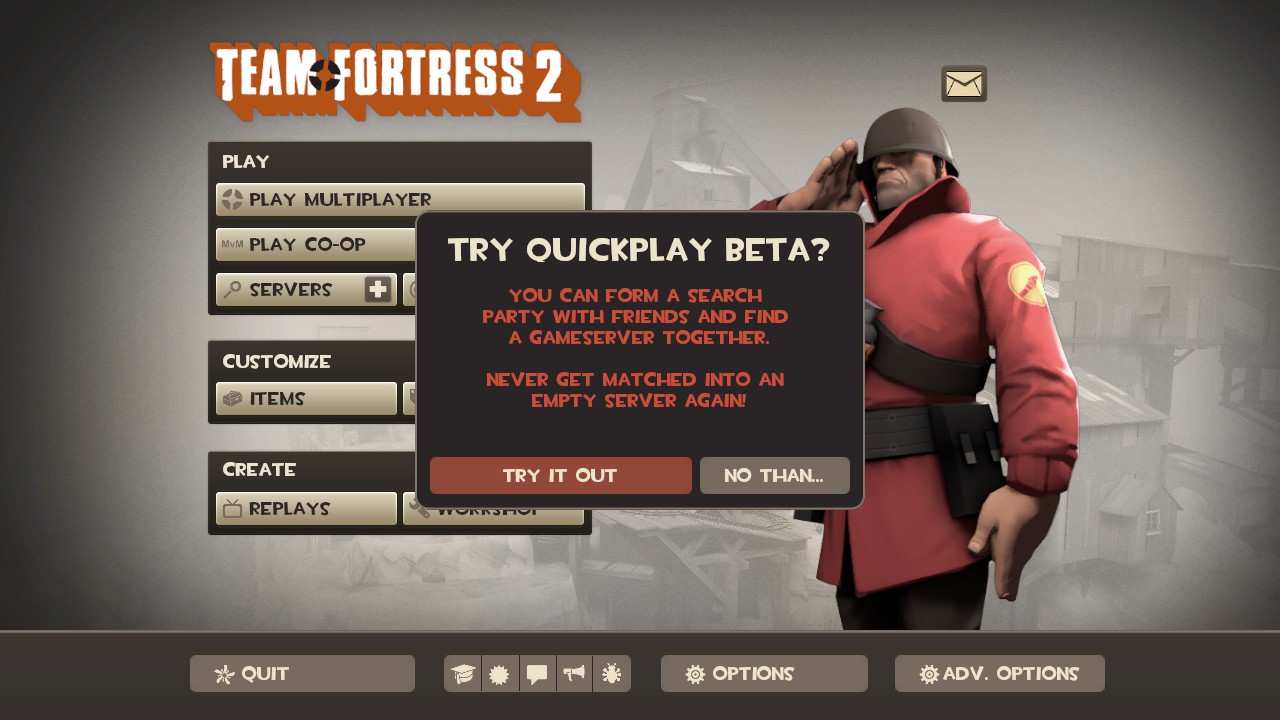 I’ve got a confession to make. I never played Team Fortress 2. When The Orange Box dropped, I played through Episode 2 and then I played Portal. That was it for me. I must have played through portal 5 or 6 times. As TF2 metamorphosed into a free-to-play game, I sat on the sidelines. So I admit, I’ve never purchased any hats, nor created anything in the workshop. I go into this review absolutely fresh. 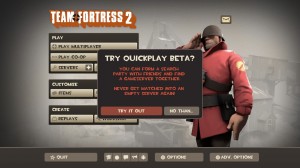 Sure, I’ve played CS. I put hundreds of hours into Unreal 200x and Quake [1-3] multiplayer back in my heyday. I even played quite a bit of Half-Life 2 deathmatch. I just never felt the urge to play TF2. That’s one thing about reviewing all your games in an ordered list, you’re forced to hit ever single one. Even the ones you forgot about. That’s TF2 in a nutshell. The massive elephant in the room that I just sort of tuned out. 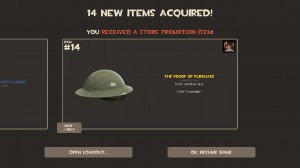 The game is very finely tuned. Very polished. The menu implores you to try a tutorial level before playing. It also alerts me I have 14 items (probably from purchasing games during promotional sales.) I think I recognize one from Brutal Legend. I load up a ‘king of the hill’ party, and click search. Then I wait. And wait. And wait. I know my internet isn’t great, but what’s going on here? 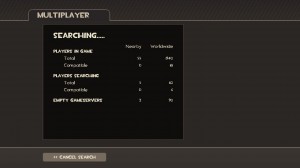 I decide to jump straight into the servers menu, and pick one with the lowest ping time. I find one that must be nearby (12ms) and they’re playing a game of Mann vs Machine (you vs a horde of robots). For some reason the game never starts, so I switch to another server where they are playing a ‘King of the Hill’ variant where you push a train car into an enemy base. This is pretty fun, and I start to realize some of the appeal of TF2. It covers a wide berth of FPS gaming tropes, is free, and represents a potentially massive amount of fun from zero investment. Everything about the game is polished, and the (cell-shaded?) cartoon(ish) graphics make for an excellent experience even on my old test PC. 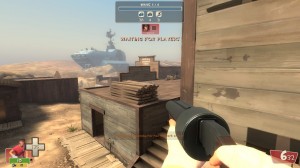 You’re playing for credits (which are divided equally among all players.) It feels a bit like an MMO. I suppose in some ways it is. The game keeps track of your total kills and support etc. There are many gametypes, and it’s not clear how often these are updated. From a quick look at my news feeds it appears to be yearly. 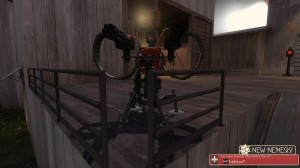 As with any online experience, your enjoyment spent playing with others will often be tempered by difference in maturity between you and your fellow players. I don’t think I ever spoke to anyone over the age of 18 while I was plying. Many seemed far, far younger than that. In a country where they carry you off and make you disappear for all sorts of things, I don’t cherish the thought of my IP being forever tied to the IP addresses of all these pre-teens. Sadly, I don’t see an ‘age’ filter in the game list. 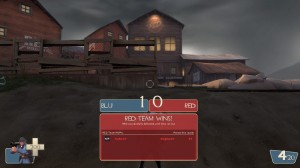 Dissuaded a bit by my time spend playing the deathmatch and King of the Hill variants, I switch to the co-op side of the game. I much prefer this style of gameplay (humans vs bots), as it inspires a lot less racist/hateful remarks. I still never felt like I played with anyone over the age of 18, but I did turn off my microphone and chat options. That improved my experience quite a bit. 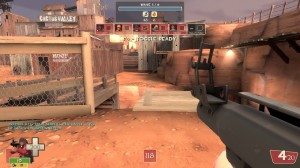 TF2 is a ton of fun. Expect to run into the same pitfalls that any online experience brings, but hey at least you don’t have to pay for them. I personally didn’t feel the need to craft items or deck out my character. I can see how this would be quite appealing, and honestly if you’re looking for a good deal on a game ‘free’ is pretty great. 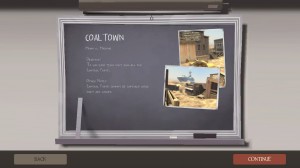 If you have a circle of friends who play online, TF2 remains an excellent (and free) option for a night of gaming well spent. If you’re going it alone, expect to wade through a grade-school’s worth of kids. That’s why there’s a mute button. In my case, it’s a “don’t feel so damn old” button. I would rate TF2 a solid 87% B+. It’s got a few warts, and the community tends to be a little young, but it’s a fun and engrossing online FPS with a good amount of replayability and plenty of game types. 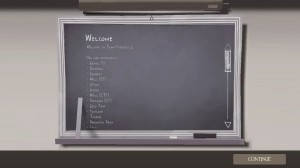