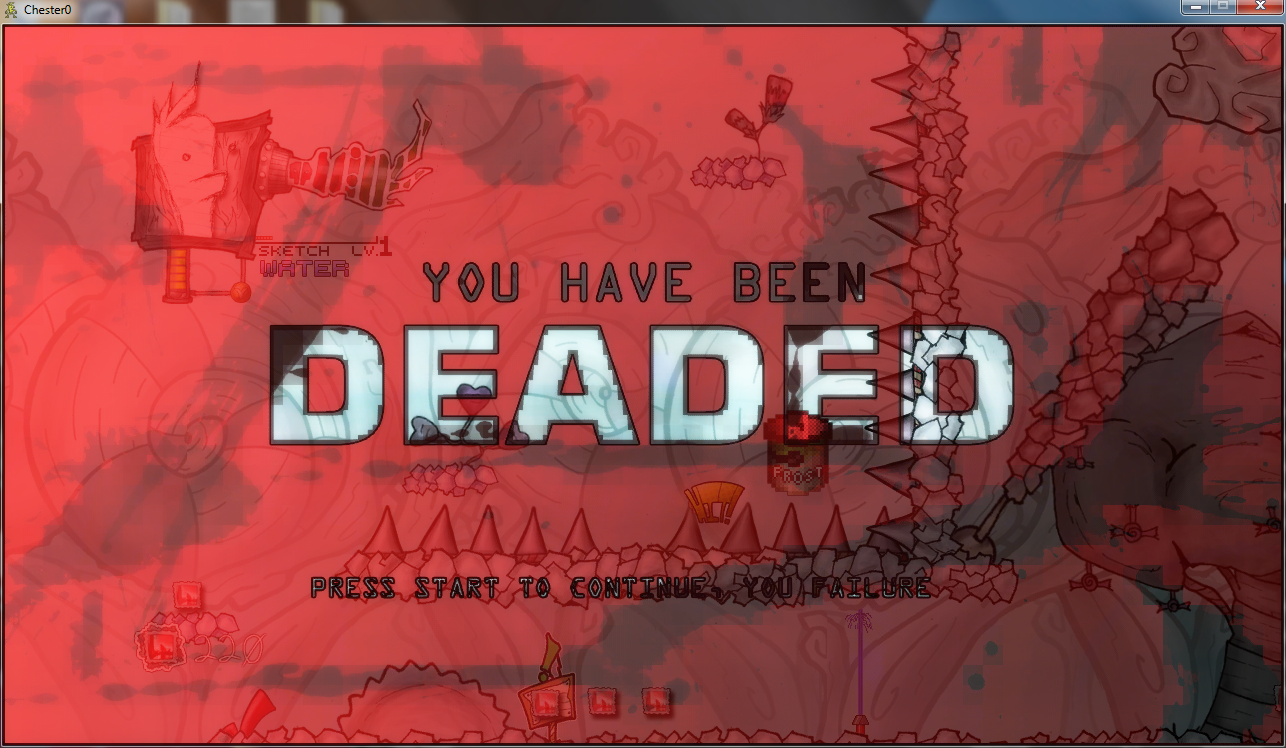 Chester is an interesting game. For me, it’s a mix of Super Mario 3, Jazz Jackrabbit, and Commander Keen. You play as a series of (vegetables? rabbits?) with various plasma weapons travelling through a 2D “New Super Mario” esque landscape. It’s dripping with style, but is style enough to build a game on? 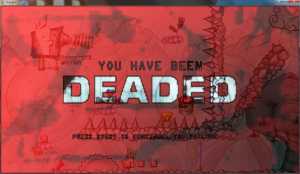 Chester has all the makings of a hit game. Literally. Each part of the game feels “inspired” by another hit game. The game mechanics will feel very similar to any modern 2d platforming gamer. It’s got the controls of New Super Mario, if they gave Mario a set of plasma weapons. Rather than switching between weapons on the fly, you switch between characters who themselves have a unique weapon. 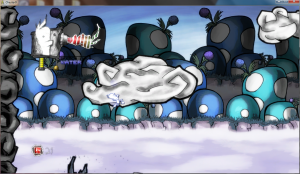 Each character also has their own “element”, which is a color to which they are immune or very strong against (think Ikaruga/Pokemon). 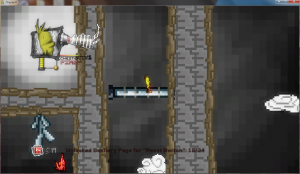 Chester uses this mechanic to it’s advantage, pitting the characters against color-coded laser traps and color-tinted enemies that react differently to different characters. It’s a fun game mechanic, and the extensive set of unlockable characters give you a reason to keep playing. There’s also a set of ‘styles’ (think Instragram filters) you can switch between at any time. 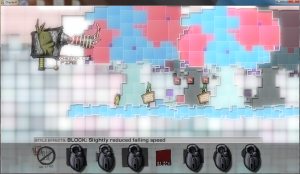 These are essentially game “skins”, which each have their own set of level attributes. For instance in one level you may switch to a ‘sketch’ style, which has a slower rate of descent (weaker gravity?). These game mechanics help to add replayability and a little variety to a somewhat stale platformer. 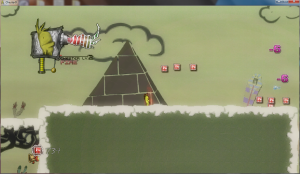 The difficulty level is cranked firmly to 11. Even playing on Easy I found myself dying quite a bit more than I’d prefer in a platformer. It’s unforgiving, and in some cases confusing. While the visual styles help to vary up the gameplay, they often make the game incredibly cluttered. 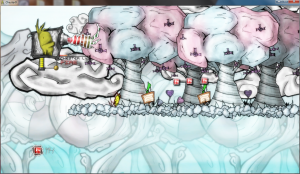 And speaking of visual style, there’s almost no indicator (at the character level) what “element” maps to each character. You have to read the element in your hud, or just know it from experience. This is frustrating, as the difficult and demanding nature of this game demands your attention. 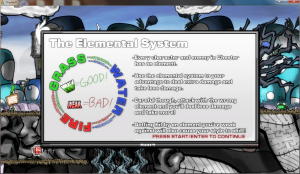 Chester isn’t a game without flaws. It can be difficult to the point of frustration, and there’s no sense of overarching story to tie it all together. It may have borrowed the game mechanics of other great games, but it forgot the element that ties all great games together: story. In the end, I find myself enjoying Chester but not loving it. I’d rate it a 70%. For fans of 2d platformers and color-coded classics like Ikaruga it could be a must-buy, but for the casual gamer it’s a pass. It has great visuals and a varied visual style, but no sense of storyline or direction. For 4.99$ it’s easy to recommend to those well-versed in the difficult 2d-platforming world, but for everyone else It’s perhaps worth waiting till it comes up in another Humble Bundle. 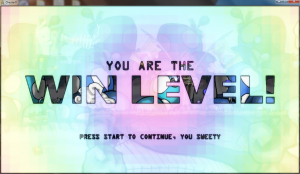