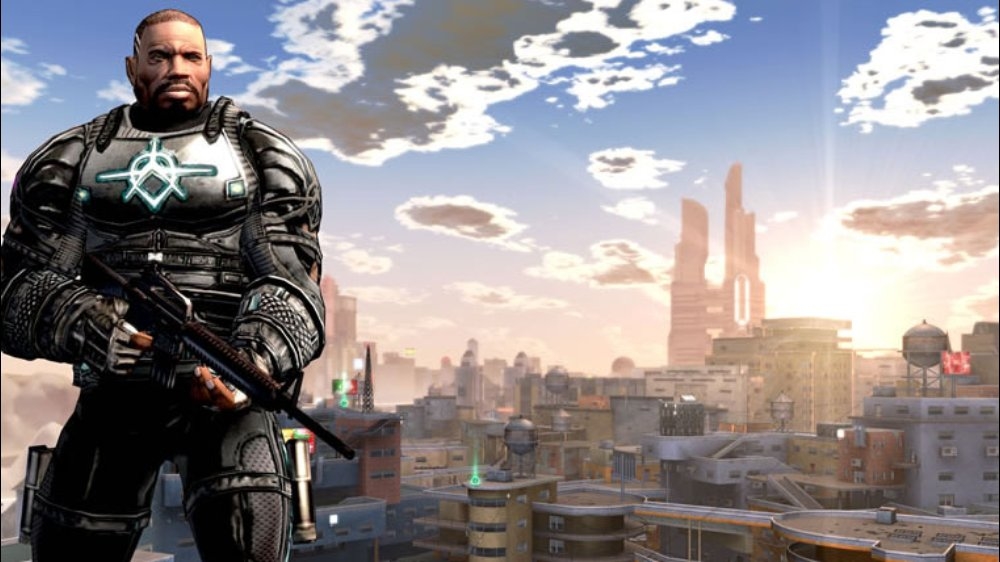 A friend recently asked me what I liked about Crackdown. I immediately found myself spewing forth an article’s worth of text into this tiny text box, and realized it would be better as a post. So here goes. What did I like about the Crackdown series? 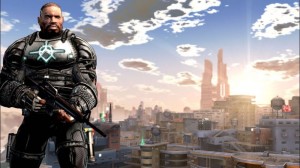 Well the first thing I have to say is that these were not perfect games. So I’ll lead with what I didn’t like about the game. The single player mode was not nearly as strong as multiplayer. While there *were * some great gameplay elements in Crackdown, they were the most fun if you had a friend to play with. While hunting orbs in single player was ok (especially once you had your agility up to 5), the rest of the game could be kind of repetitive on single player. You quickly become an uber powerful superbeing, throwing cars and launching homing rockets with glee. Unfortunately, the gang leaders were often surrounded by hordes of headshot-loving guards. So there’s the negative. It’s not a single player experience that can really capture your attention like Saints Row 4 can (a game which I and many others have dubbed the true successor to Crackdown.) 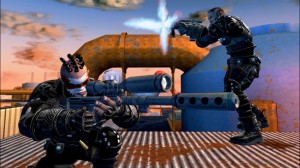 Onlive Multiplayer on the other hand was a wholly transformative experience (sadly there’s no split screen). Lots of fun, no time limits, crazy weapons, open world. It takes everything that didn’t work in single player and makes it better. When you take on those aforementioned headshot-loving guards with a friend and you inevitably die, your friend is still in the firefight. So they don’t respawn, and you’re in a race against time to return to the fight from your closest outpost. It adds a fun and frantic layer of high-speed mayhem to every encounter. 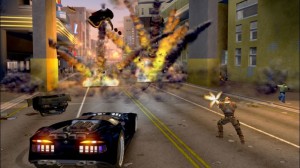 And speaking of mayhem, the “keys to the city” open world mode can be incredibly fun. Spawn a line of trucks and make a gravity catapult to throw cars over trucks. Grab the car that looks like a wedge and drive the wrong way down the highway at 100+mph, causing other vehicles to launch hundreds of feat into the air. The inter-city highway system was great too. Lots of enemy cars, lots of different AIs. Lots of times I would just sit on top of a car on the highway and let it drive me all around the cities while I blasted things with the rocket launcher. Your friends could be all over the city, having their own mini-adventures, searching for new weapons/cars/respawn points/orbs/bosses. 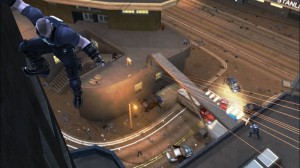 These games smartly set up the open city design with a varying level of difficulty between each ‘quadrant’. As such, you’re “gently” encouraged (often with bullets) to stay out of heavier gang territory than you can currently handle. But it also means if you want to cause some serious damage, you can just steal a car (or a chopper, or run quickly) and head over to a heavily gang-infested area for some gratuitous shoot-outs. 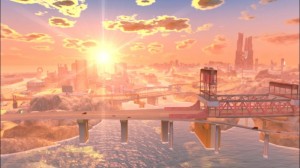 While the story of the second game was unintelligible, I actually kind of enjoyed the first Crackdown’s story. I’ve played through it in co-op mode at least 3 or 4 times. It’s just laugh-out loud fun. The rag-doll physics make every explosion a treat. The explosive weapons have huge (think hundreds) magazine capacities. So you’re literally firing missiles for minutes with glee. Delicious, pyromaniacal glee. 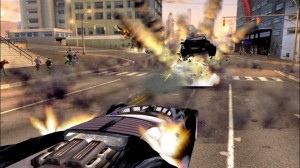 So that’s my review of Crackdown and Crackdown 2, or at least why I like them. I would rate their single player experience a 65% (a little boring), and their multiplayer experience a 85% (I love it, and until Saints Row 4 it kept my aging 360 console in use). It’s certainly a heavily flawed series, but with ebay prices hovering around 5-10$ (and the first game being free for Xbox Live subscribers) it’s an easy recommendation for those who play on Xbox Live.