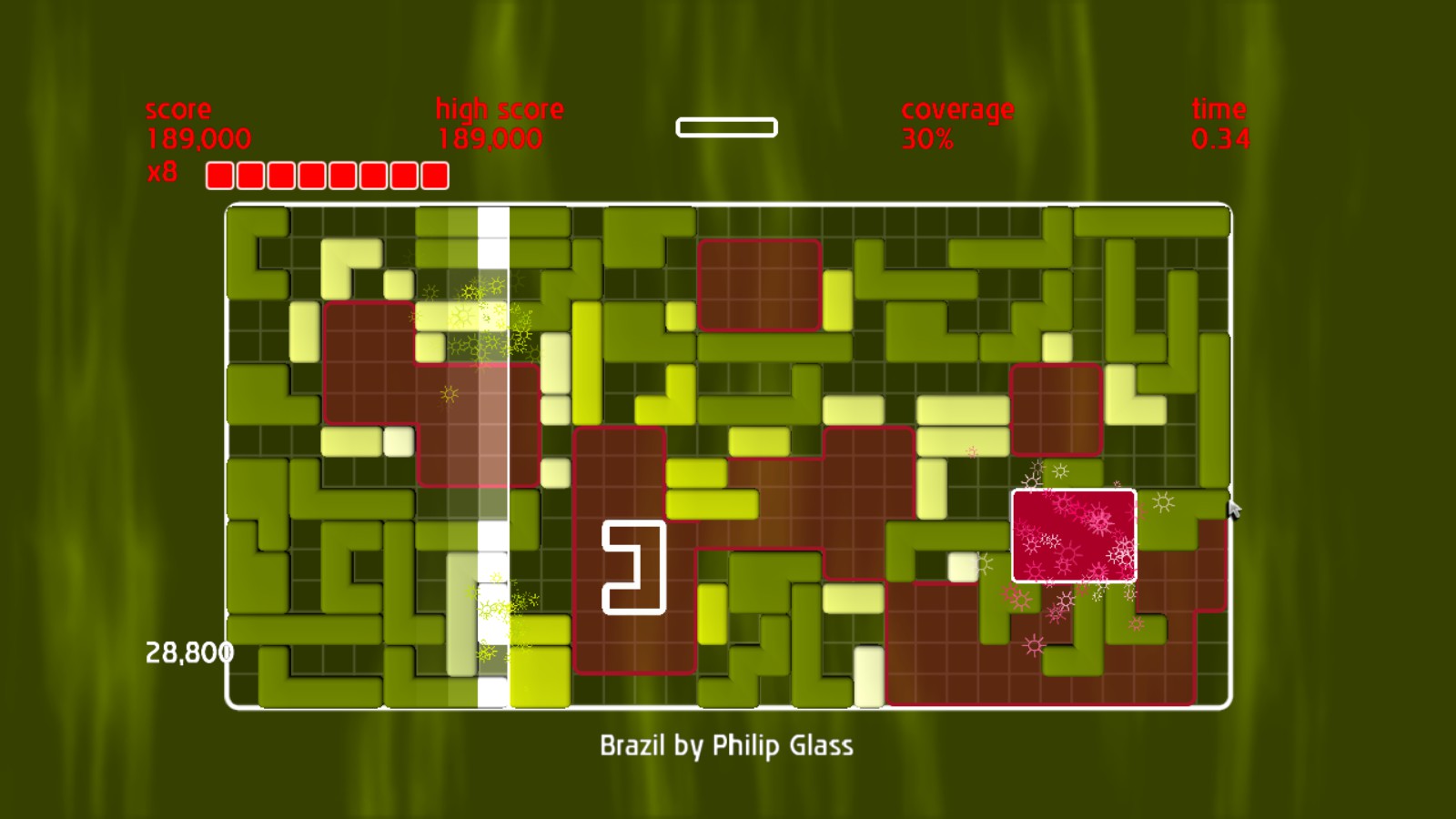 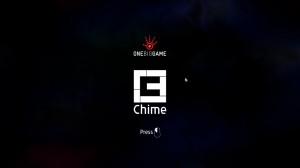 Now here’s something that’s never happened to me before. I launch Desura, and install Chime. Upon going to launch Chime from within Desura, I get a popup stating that I must register the product on Steam before playing. I guess they use Steam for their account activation functionality. It felt pretty strange though, to be told to launch Steam from Desura.

At any rate, I got the game on Desura, but I’ll be playing it through Steam. Launching the game through the Desura launcher just punts me over to Steam. Strange. 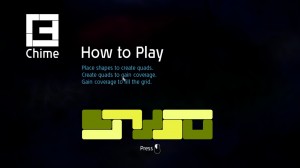 So here is Chime. As you may know from my PAX wrap-up post, rhythm games are back into fashion. This is great, as they’re one of my favorite genres. That could be because I’m terrible at them, but that doesn’t detract from my enjoyment of the genre, much like Street Fighter. 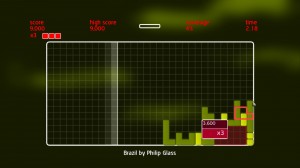 So Chime is in a very large part a Lumines clone, but with some very interesting twists. While the basic gameplay mechanic from lumines remains (groups of blocks clearing as a musical meter drags across the screen), that’s only the beginning. 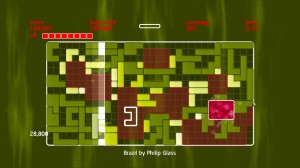 Your goal is to change as much of each map to another color as possible (think Q-Bert.) You do this via clearing away groups of blocks that you drop ala Lumines. As with Lumines, the music really affects the quality of gameplay. 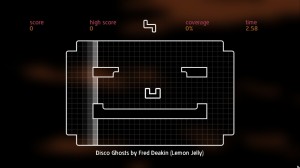 Luckily the music here is great, even featuring everyone’s favorite Portal song as a last level treat. Each block that clears adds a little twang or guitar riff to the overall musical landscape, and it serves to immerse you into the song. 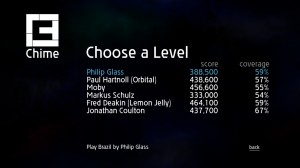 Unfortunately, you had better love those few songs. Like Tetris before it, this is a game with a very minimal set of songs. While they tend to be great songs, there are only 6 of them. So you can play through the first iteration of the game in just under an hour or so. 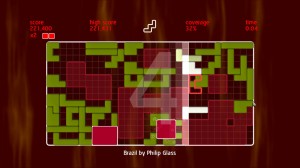 Additional gameplay time comes from replaying these levels to get higher scores, or playing infinitely in free play mode. If you’re a big fan of Lumines and Tetris these modes may appeal to you, but I just wasn’t feeling it. Once I beat a game, unless the story is really compelling I tend not to play through it again. So for me, I got 6 levels and 1 hour of gameplay for a couple of bucks. Not bad, but I’ve done much better. 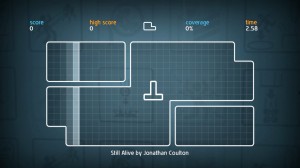 The standard 5$ price tag seems a bit high to me, but this game is often included in the many bundles that fly around nowadays. If you can pick it up for a buck or two and you’re a fan of the genre, I’d say jump on it. The two hours I played were quite enjoyable, and it’s cheaper than a matinee movie ticket. I’d rate it 75%. While the gameplay and originality of the game made me want to rate it much higher, the extremely short duration dropped the score significantly.