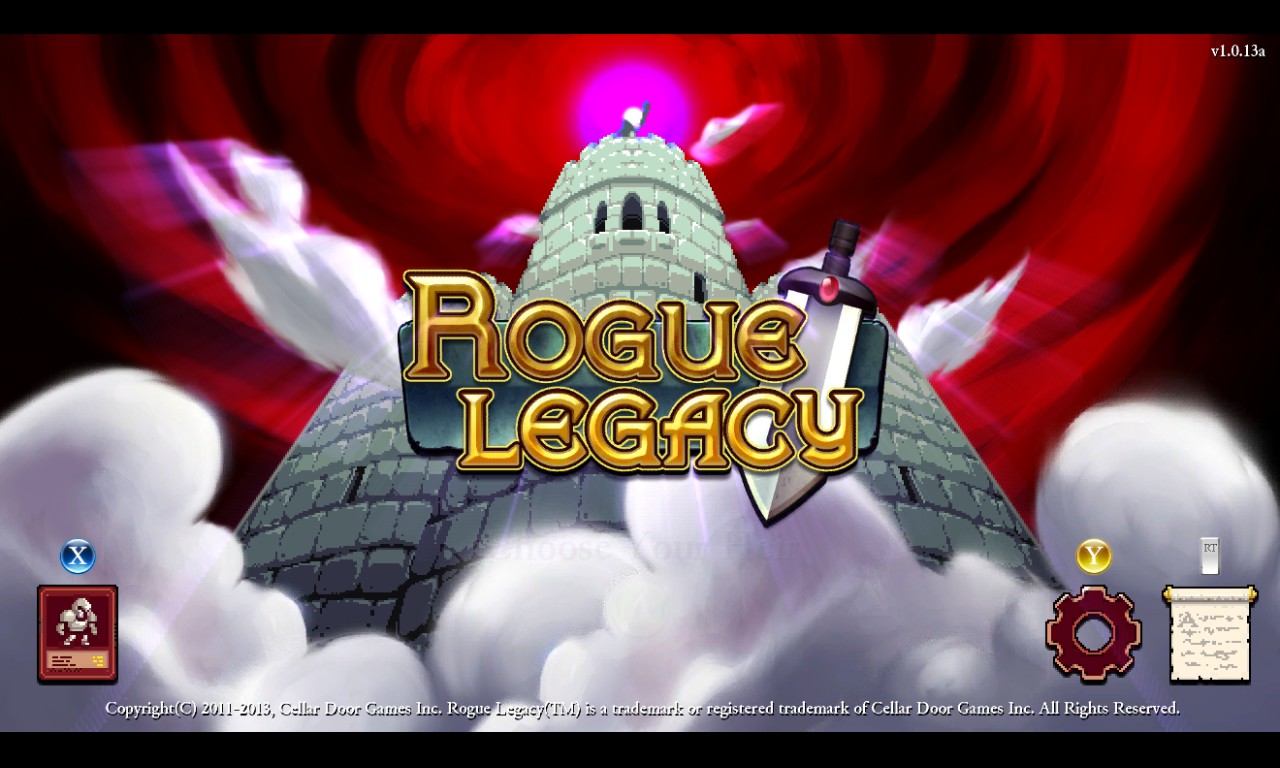 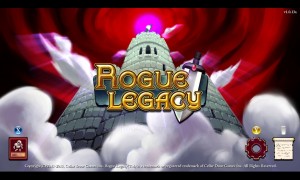 First and foremost, Rogue Legacy is an instant classic. I have literally put hundreds of generations worth of characters through the remorseless grind. I have died hundreds of times, spent millions of dollars, killed thousands of monsters. I have loved every minute of it. 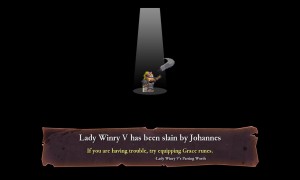 Rogue Legacy is a combination of Castlevania, Metroid, and Rogue. Death is permanent, but you pass on your wisdom and wealth to your offspring. Each hero has their own traits, both negative and positive, and each playthough is therefore colored (sometimes literally) by the abilities of the hero. Perhaps you’ll be colorblind, perhaps bald. Each character (each life, essentially) is a new chance and a fresh take on the adventure. 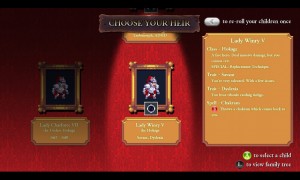 You start out in an empty castle. As you slowly explore this castle, you find harder enemies. More devious traps. More difficult bosses. You slowly unlock weapons and spells and stat increases. This is a game that knows how to slowly dole out excellent bonuses for you. 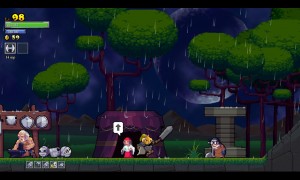 After a few hours of play you’ll think you have a handle on how the game is going to be played. After a few dozen, you’re just starting to get it. Slowly upgrade, but be thoughtful. Every purchased upgrade increases the cost of all future upgrades. Things get expensive. 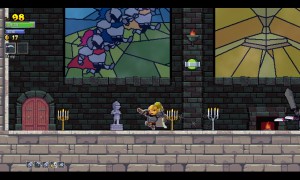 Every generation yields a new hero, a new chance at success. A new, almost inevitably dead hero. These characters are born with one foot in the grave. You will die, a lot. 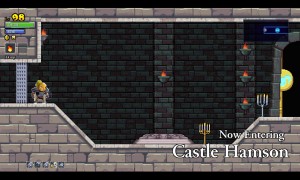 After many, many hours of play you learn some things. There are a few tips I can pass on, to those who would embark on this quest. 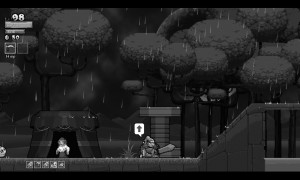 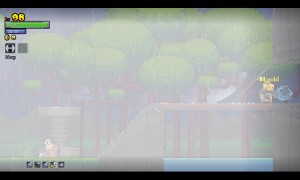 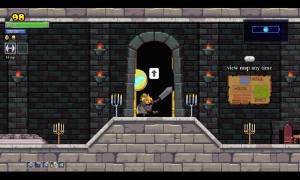 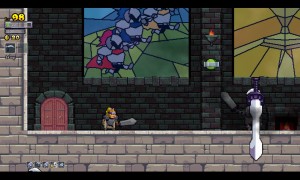 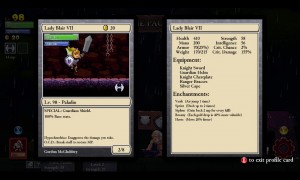 In the end, I cannot recommend Rogue Legacy highly enough. I’ve been playing and re-playing it for months and I can easily see myself clearing out another hundred castles in my quest to unlock all that Rogue Legacy has to offer. An extremely solid offering, and a new classic that we’ll all be playing for many years to come. I rate Rogue Legacy a 98%, A+, terrific fun, and a terrific value at around 10-15$ depending on your territory.