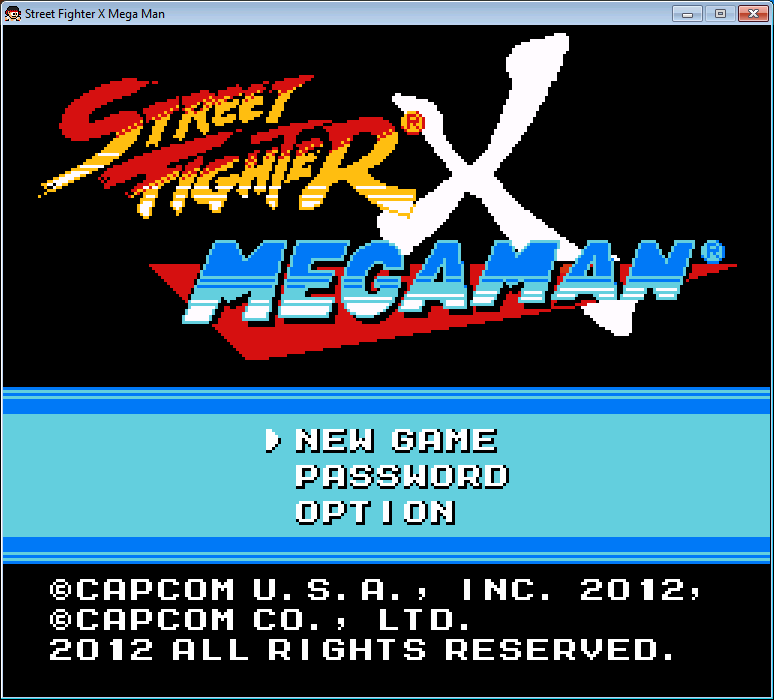 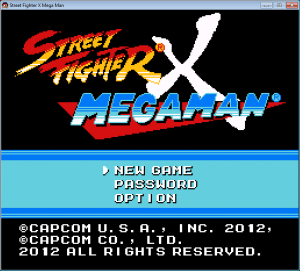 The premise is simple, Mega Man must fight through a batch of classic Street Fighter characters. 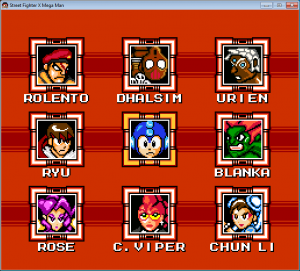 Like all 8-bit Mega Man games, the difficulty of each level ranges from somewhat difficult to very, very hard. 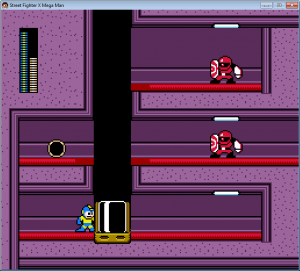 The game does have it’s fair share of bugs, but thankfully all the bugs I found were in the menu and configuration section. 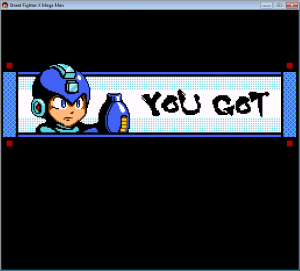 The save system is classic password-based saves. There does appear to be a pattern, though I won’t ruin it for any of your crypto nuts. 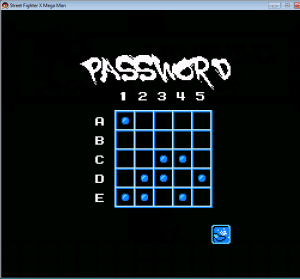 Each of the levels is loosely based on the street fighter character you’re going up against. The music is spot on 80s Mega Man mixed with some classic Capcom aesthetic.
If you feel at home playing Mega Man, you’ll feel right at home here. 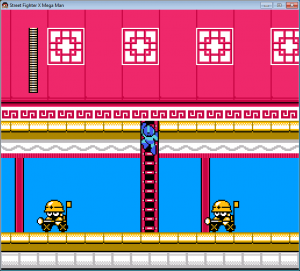 Each boss is a charming 8-bit representation of a Street Fighter character. Oh how I wish Darkstalkers was as popular as Street Fighter, but I digress. The boss fights are well done, and enjoyable. 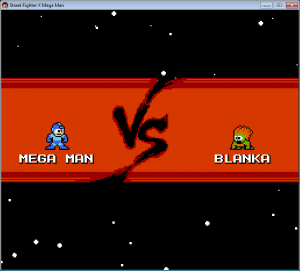 After each boss fight, you’ll learn that characters secret move. Everyone’s favorite punching bag Dan shows up after each bout to help you practice. It’s a great touch in a game full of great touches. 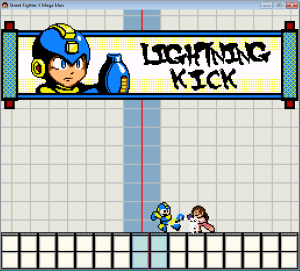 The attention to detail really sets this apart from most fan games I’ve played. There are a ton of little moments that all add up to an engrossing Mega Man experience. When Chun-Li reflects your bullet, the camera zooms in on her hands, creating a close-up cinematic effect. The first time it happened to me I audibly said “woah”, immediately followed by “this is awesome”. 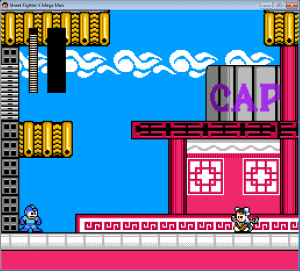 That sort of sums up this game. It’s free. The nostalgia factor is off the charts. It may as well be an official Mega Man game for how well it is done. Any gamer can get a few hours of gameplay from it, and Mega Man fans will want to replay it many times. There’s no reason not to play it, and I would rate SFXMM 93% excellent. 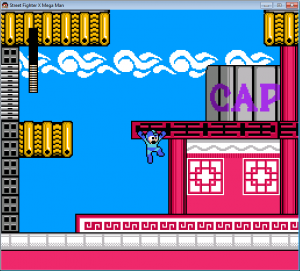