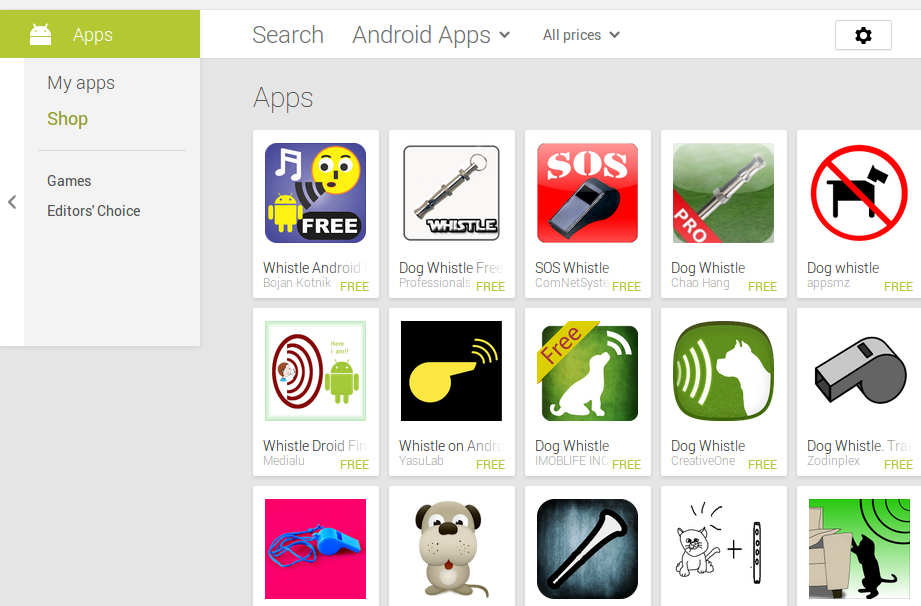 That’s right, I’ve officially “made it big” as an (open source) app developer. Why? Not because I’m going on 70 (open-source) apps in the app store, nor because of the revenue they generate. Nope nope. Not because many folks take my application packages and re-package them for their own app stores. That happens to everyone. Not even because people fork and follow and maybe compile all the source code I push up on GitHub. Hell, it’s not even because I sometimes get paid quite well to contribute/create open source libraries.

I’ve officially “made it big” as an app developer, because people have started to release apps based on my (BSD licensed) source code I release for all of my apps. They are often better apps, even if only by a sliver. My apps are slowly being replaced, and nothing could make me happier (save for a few pull requests to my GH repositories amiright?) 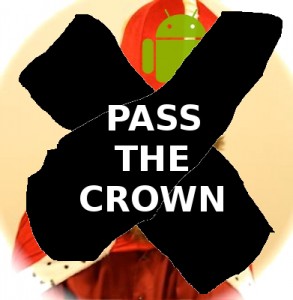 You see, it’s one thing to just check out and compile the source to a (sometimes very simple, I mean the word “easy” is in many of the titles) source repository. Especially when they are all full of pre-configured project and source files, and I often release tutorials on the subject.

It’s a very different thing to upgrade that code. To add shine and sheen, give polish and change complexity. To know the code. To know my intentions, to understand them, to improve upon them. Even if the end goal was simply to make some advertising revenue or fix bugs in my (sometimes languishing, I don’t always have the time to update ~100) apps. Even if they used my original (often terrible, 2+ year old) layouts. Even if they only added one feature. Doesn’t matter why they had to know, they know. Knowledge was gained, and shared.. many, many times. 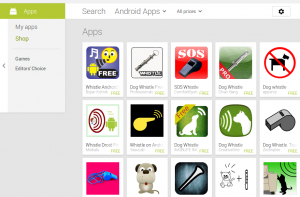