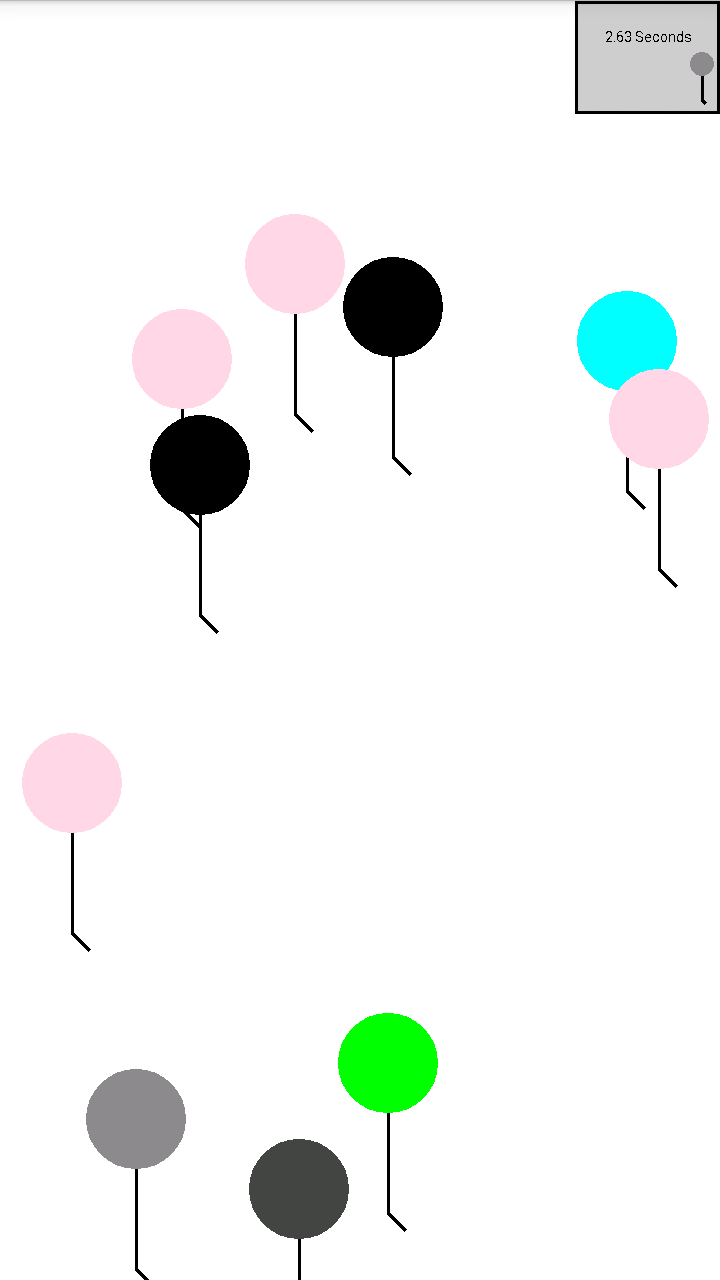 I could tell that I had some small measure of success when my 6 and 9 year old nieces became obsessed with one of my Android games: Pop Them Balloons. I realized after extensive kid gameplay testing that I needed to update a few things:

And so, version 1.1 is released on the Google Play store. Enjoy. It will be rolling out to devices throughout today and tomorrow, depending on your territory. 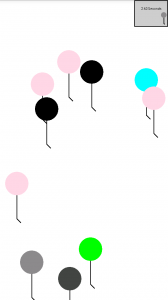