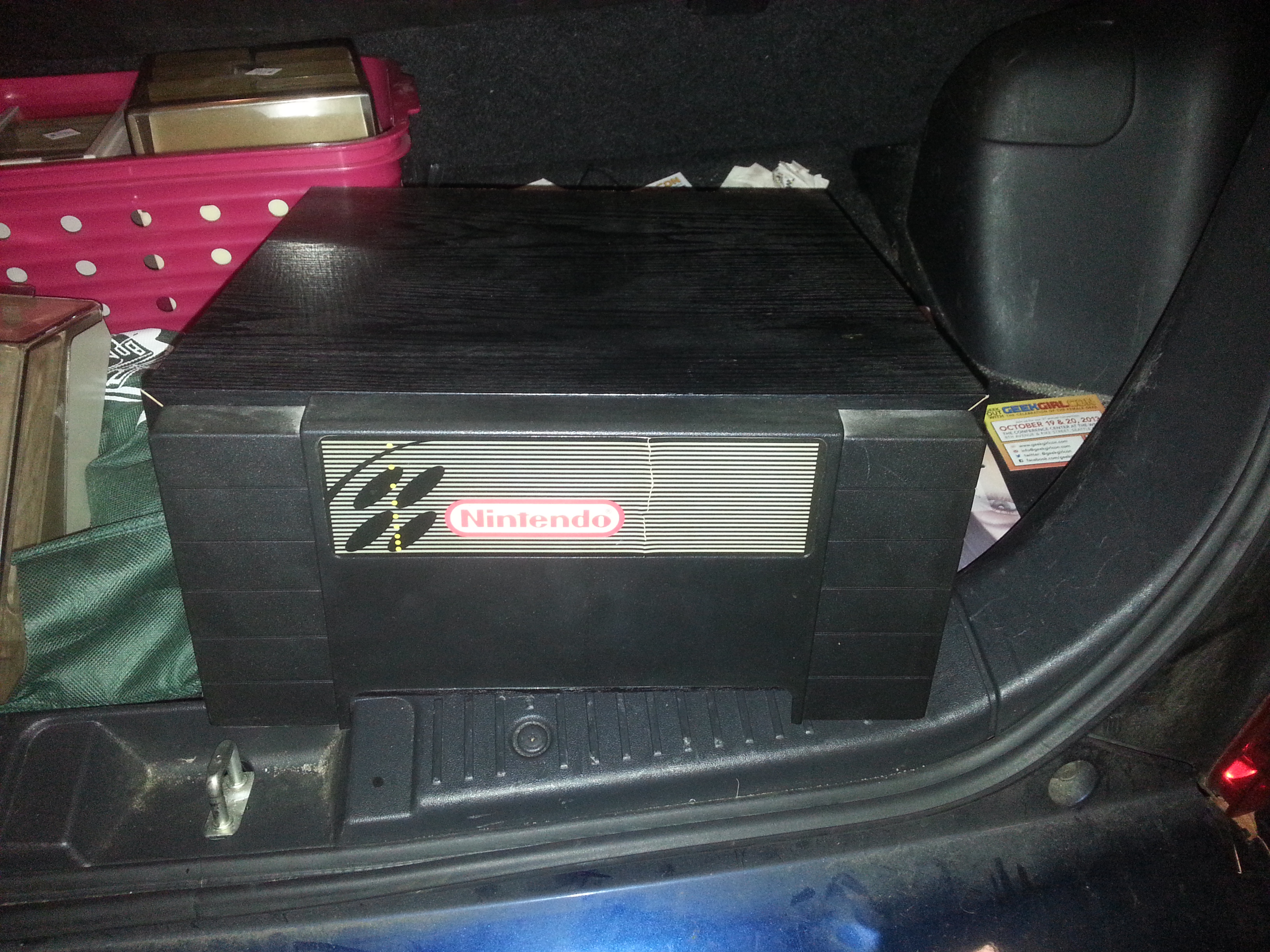 Screw cyber Monday. To hell with black Friday. My consumer dollars are spent at the thrift shops around the nation. I believe in “Secondhand Saturday.” After 20 years of thrift shopping (and 10 years of blogging about it), I have learned some things. Secret things. Universal laws that govern the ebb and flow and tides of secondhand goods.

1: If you’re looking for it, it’s out there
This law must be a corollary of the old “there’s nothing original under the sun”. Something makes you want that thing, and it’s very likely someone else wanted that thing in the past and now doesn’t. It doesn’t matter if the past was 5 minutes ago, you can find it. As I’ve written about many times before you can find the weirdest, most awesome things in secondhand stores. Heck, it was the basis of my first book.

2: You can save ridiculous amounts of money
Heck, most of the time you could make money if you wanted to. That’s not what secondhand stores are about for me though. I’m all about extending the lifespan of cool tech. Increasing it’s utility. That’s the essence of hacking.

It’s not just black Friday that brought about this post though. It’s what I uncovered this black Friday at my local secondhand store. It was a shelf-like box that looked oddly enough like a Super Nintendo case. Though it was worn, I though there was something special about it. I remembered that box very clearly. When I was growing up my rich neighbor had a box like this, full of all the new expensive games. Even though it was marked up at an “astonishingly high” 35$, I asked the clerk to find his keys and unlock the display case, pull it down, and get it ready for puchase. 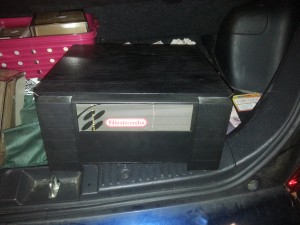 There was a familiar weight to this case. It was full of games. Great games. Amazing and rare games. I practically flew home. How much had I saved, had I purchased these games at my local independant game store? I’ll tell you below (warning: excessive nerd pron), but this brings me to my final cardinal rule of the thrift store. 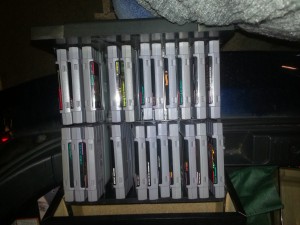 3: Always look in the box!
Seriously, never be afraid to open that box up. You never know what you’ll find!

So, how much did I save? Let’s see. I was definitely going to purchase Shadowrun, so that’s 40 bucks (covering the cost of the entire purchase.) Good deal. Note these are ebay prices, and are not indicative of any local retailer. 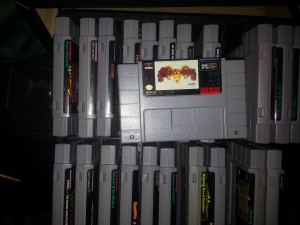 Then there’s Final Fantasy 6, Illusion of Gaia, Demon’s Crest, and Secret of Evermore. All RPG games I’d have eventually purchased. All rare, and expensive. The full list is below, and it’s woah, 400$ worth of games for 35$. That’s like getting everything at over 90% off. That’s better than the best black Friday deal I’ve ever seen, and the proceeds went to charity. That’s good times. 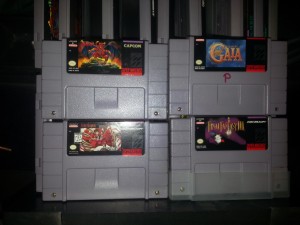