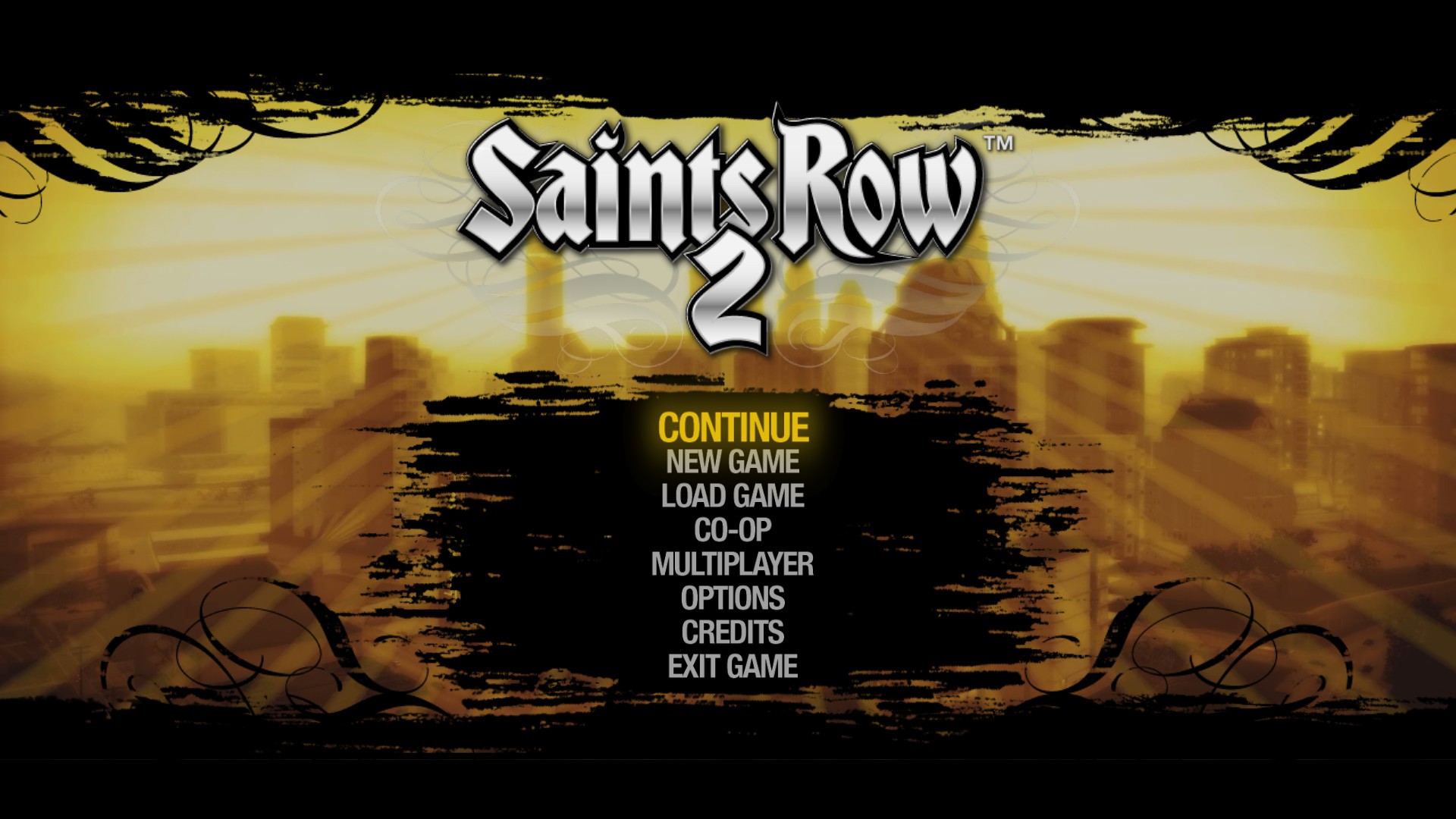 Saints Row 2 is a fun bit of ultra-violence, which somehow manages to successfully ride the thin line between silly and emotionally engaging. 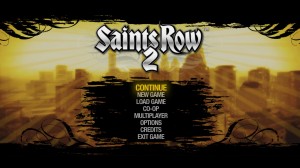 When last we left the saints, one of their own had been revealed to be a traitor. Their leader had been kidnapped and was presumed dead. The player character had just uttered his first words before being blown up. The situation was intense.

That’s exactly how Saints Row 2 picks up. You wake up in the hospital on the way to prison. The player character has been overhauled a bit (you can choose to be a female now!), but the supporting cast is the same. You’re introduced to a few new characters and the grim situation. All the progress you had made in the previous game has been erased (as usual.) The goal remains the same: take over the city.

Once again there are three gangs to overthrow, and there are 45 areas of the city to conquer. This is again accomplished through missions and numerous minigames. The minigames have been improved, and are more varied. You can pretty much finish the game without playing through more than 1 level each of the (dozens? a hundred?) minigames. 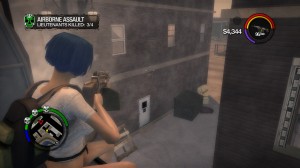 So There are more of them, yes. They have also been upgraded. The demolition derby (one of my favorites) has been overhauled and a challenge mode has been added to great effect. This has you barreling into other drivers in semis, tractors, gang vehicles and the like. Quite fun. SR2 also introduces a great number of minigames new to the series, such as the septic avenger and helicopter assault missions. There are also jets, boats, attack choppers, scooters, and many many new types of cars. There is a depth to this game, and it runs through every aspect. 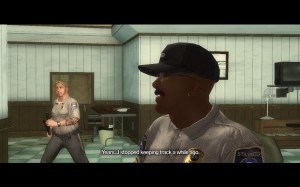 The story is more compelling. The voice acting is top notch. The gameplay is varied. Unlike it’s predecessor, you’re not constantly thinking “I did this in GTA.” Saints Row 2 stands on it’s own two feet in the genre, successfully disambiguating itself from the ubiquitous Rockstar franchise. 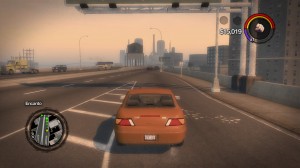 Did I mention the voice acting is top notch? Michael Dorn is awesome. Eliza Dushku is great. Citizens and gang bangers alike are voiced with conviction, and there’s a lot of over the top humour in the script.

There’s a serious emotional weight to the game as well. Unlike GTA, you’re continuing on essentially where you left off in the original Saints Row. You’re already invested in the characters and overall story, so the game is free to throw new and interesting characters and emotional curve-balls at you. 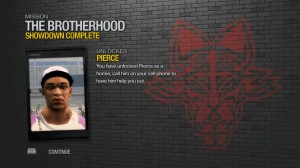 Between the curveballs, the extended gameplay, the new vehicles, and the new mission types this is one lengthy game. I’ve probably put in 60 hours over the past month. I found myself saying the same thing about the original, and about 4 when that came out. For me, that’s one month of gameplay from each game. A significant investment of time yes, but I never found myself regretting it. 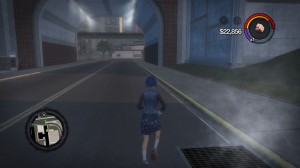 You can currently find Saints Row 2 used for about ten bucks. Ten bucks for a month of fun. For fans of the genre or of the Saints Row series it’s a must purchase.