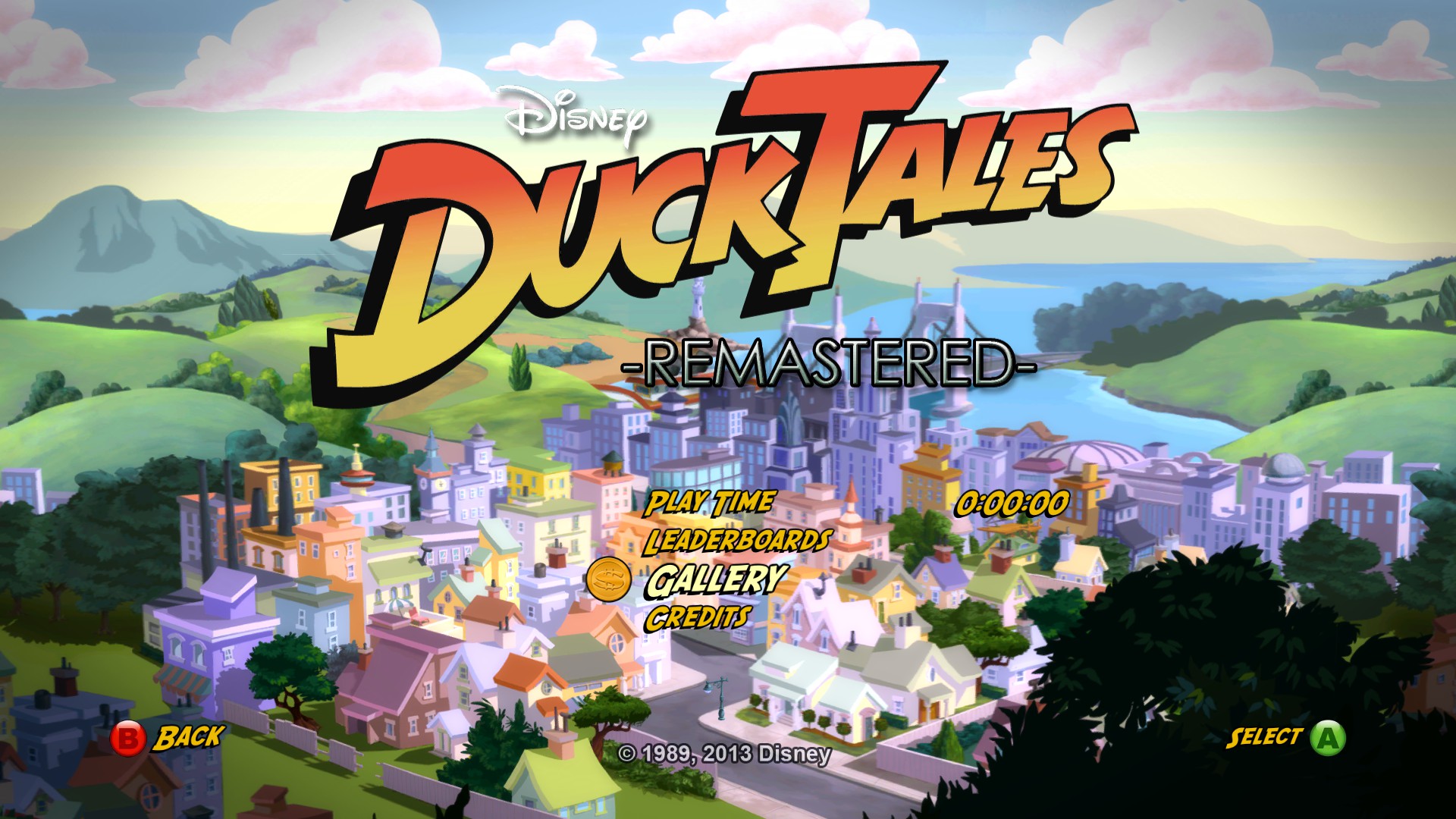 DuckTales Remastered is a lovingly recrafted game and a true gem of a platformer. As it’s on sale today at 5.99$, do yourself a favor and go pick it up. 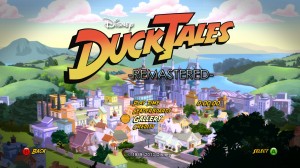 The music is excellent. This is a remastered version of the 1989 NES classic version of Ducktales, and the music was excellent then. Each track hsa been updated with a new fuller, more modern sound. I was not disappointed. Fans of Brentalfloss’s version of the moon and amazon themes will be singing right along. 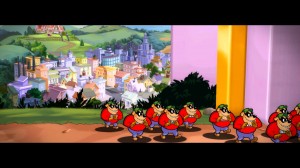 A fun instrumental version of the Ducktales theme plays during the main menu. It looped at least 5 times before I thought to press start. I was lost, struck in the face by pure nostalgia. This really does feel like playing an alternate version of the Ducktales movie (or one of the many episodes), and you will be amazed by it, if only for fleeting moments. 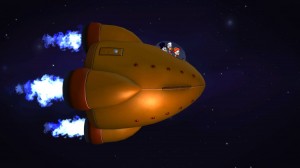 The graphics are excellent. Everything looks crisp and pops on my 1080p monitor. Characters, backgrounds, and menus are all gorgeous. You’ll feel like you’re striding through an updated cartoon world. Leave your controller for a minute or so and Scrooge will start to get antsy and call to you. The characters all breathe and move and pose in a manner straight out of the cartoon.

In terms of notable gameplay enhancements, the biggest is that you can save your game between levels. There’s an easy mode for casual fans, and a host of unlockables. 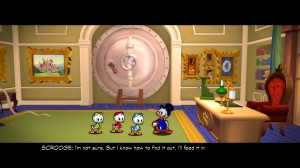 The voice acting is excellent as well. The characters are voiced by their original voice actors from the tv show, and fans of the show will appreciate the near-constant flow of dialog and character interaction. 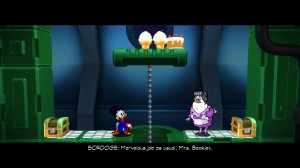 In fact, I don’t remember quite this much dialog in the original. Perhaps it’s because I’m remembering a very hard game through the dark lens of time. I may have to do a review of the original soon. It’s a welcome addition, if it is one. I found myself completely immersed, and powered through the game in one afternoon. As with most games from this era, the amount of replay value you’ll get from this will come from your interest in the plethora of extra unlockable items. These mostly comes down to artwork and animation cells (which require a few play-throughs worth of cash to unlock). Take that for what it’s worth to you. 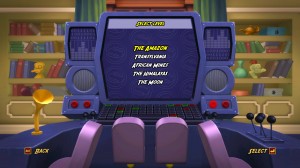 It’d be hard to recommend this game as a “must buy” to most folks at the original price of 15$, but at the current 5.99$ it feels like a very good value and a great recommendation. Overall this is an excellent game, and I’d rate DuckTales Remastered an epic 92/100. The gameplay, sound, graphics, and overall atmosphere are terrific but the relatively short gameplay brings down the overall score. Fans of the original will be blown away by the quality of the remake, and new fans (or fans of the tv show) will enjoy the plethora of upgrades and extra features. 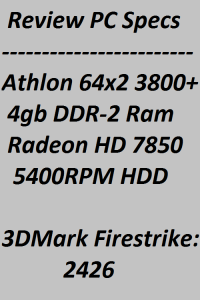