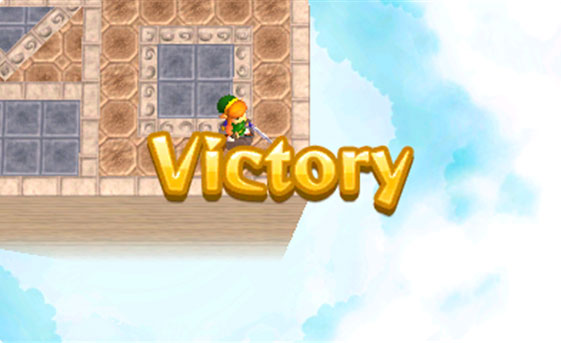 16,900. That’s how many rupees I collected during my time with the newest Legend of Zelda game. It told me, as the credits screen rolled past. It struck me then, two dozen hours into an epic quest, A Link Between Worlds is a triumph. I didn’t need a gigantic pile of rupees to tell me though, it absolutely dripped with quality from start to finish. Nintendo has somehow managed to capture the essence of the original SNES Link to the Past, as well as add a few new twists to the classic gameplay. 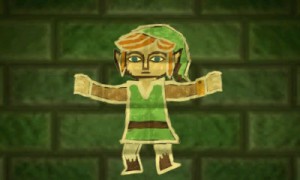 The graphics are just what you’d want in a sequel released 30 years after the original: upgraded from the original only when necessary for gameplay. Though it’s a ‘3D’ game, I often found myself lost in the 2d-ness of the world, completely filled with nostalgia for the classic SNES precursor to this game. It’s a top-down game, most of the time. One of the new mechanics is that of ‘painting’ yourself onto a wall and slipping through the cracks between worlds. It’s a fun mechanic, and like everything else in this game is incredibly well executed. 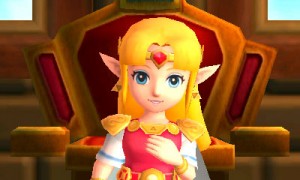 The characters display emotions, and there’s a good bit of humor in the engrossing storyline. It’s classic Zelda fare with a few mild twists, and fans of the series will be pleased at the many nods it makes to previous entries in the series. 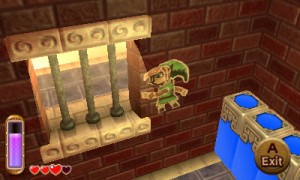 The sound is classic Zelda in full force. You’ll recognize most of the songs, but they’ve been remastered with a full orchestral vibe that’ll have you in aural gaming heaven. You’ll find yourself humming along with the score as you fight the hordes of baddies.

The baddies and level bosses are spot on. It’s classic 16-bit Zelda gameplay, with dungeon puzzles and hidden chests full of rupees and heart pieces galore. There’s also a terrific sense of exploration in the game. You’ll find yourself exploring every last corner of both worlds looking for that next mini-game (baseball!), weapon upgrade, or silver rupee! All those rupees come in handy as it turns out. 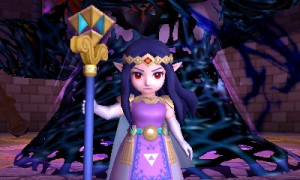 There are plenty of collectibles in A Link Between Worlds, and the addition of a ‘rental’ store for all of the game’s items serves to make the game more non-linear. From the start of the game you can ‘rent’ 90% of the game’s weapons from the weapon rental store. If you die they’ll be collected and you’ll have to rent them again. You can also pay a large sum of rupees to purchase the weapon outright. Right from the get-go you’ve got about 10 interesting collectible goals that directly lead to more treasure and dungeon opportunities. It’s an open world. Indeed I found myself completing the dungeons in what seemed to be reverse order from what the game’s designers had intended. This made for an interesting mix of difficult to not-so-difficult boss fights, punctuated by excellent puzzles everywhere. 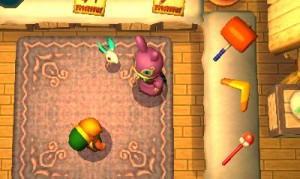 A Link Between Worlds is a tour de force which only serves to remind us that you don’t need the most powerful hardware to make the most entertaining game. It’s the overall best game I’ve reviewed thus far. 98/100, an instant classic. 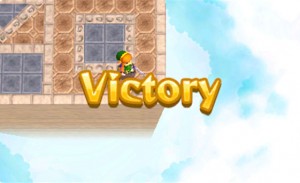