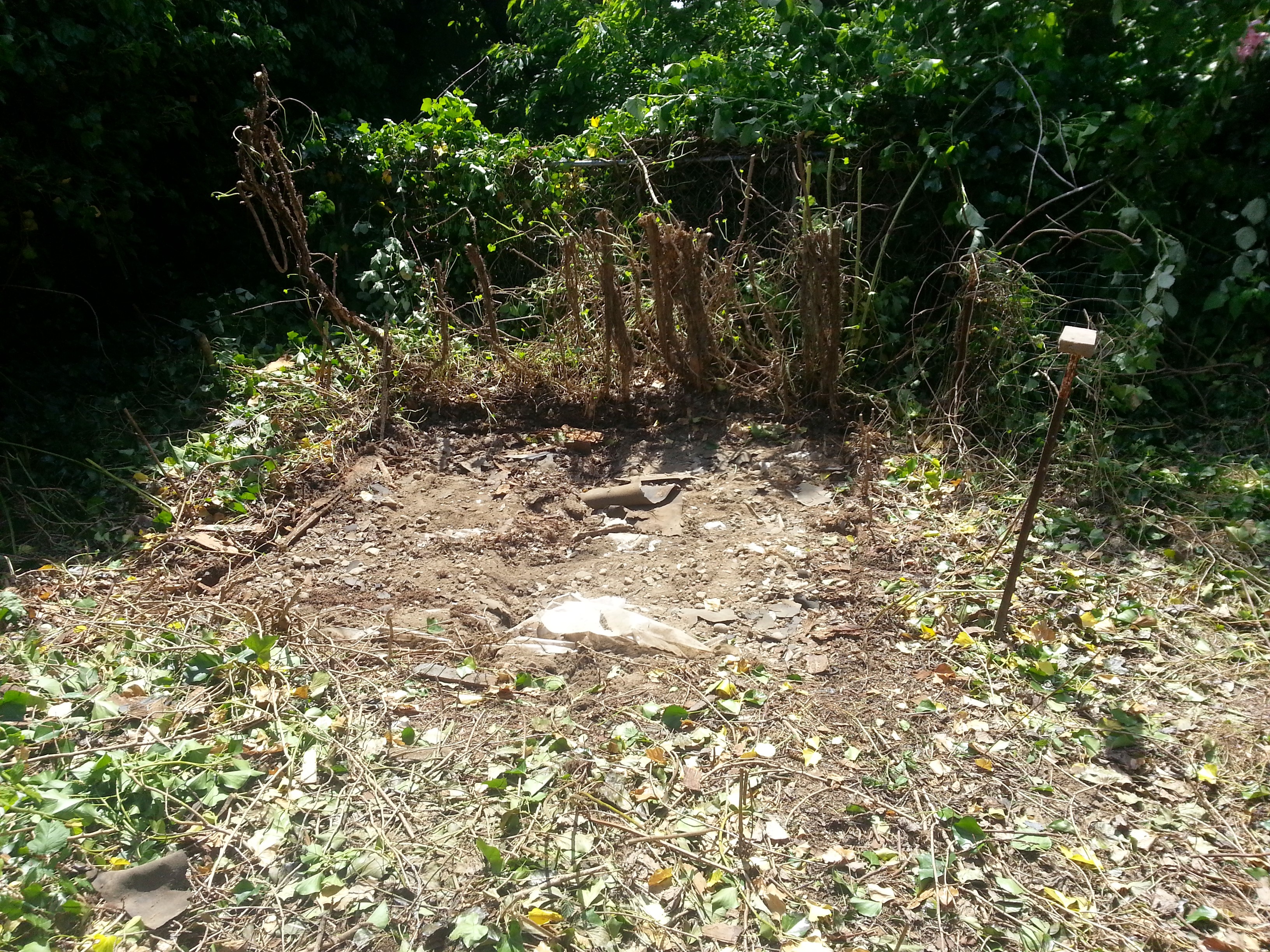 So there I was, staring at a fixer-upper roto-tiller I may never use. I found it in a dilapidated shed that in the end was mostly supported by vines. How could I solve two problems at once? Then it hit me, I could put the tiller up for barter in exchange for the shed demolition and removal. I’ll save countless hours of time on both fronts and it’ll cost me nothing. And that’s exactly what happened!

While many people responded, Scott over at Duck Stock Landscape offered to do both the demolition and the removal in one day in exchange for the tiller. Sounded like a good deal to me!

Here’s the shed as it began life this morning. 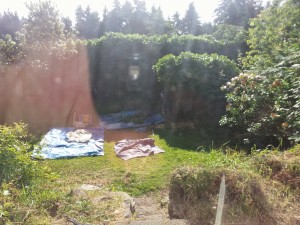 Here’s the shed after the walls collapsed when the ivy was cut away. 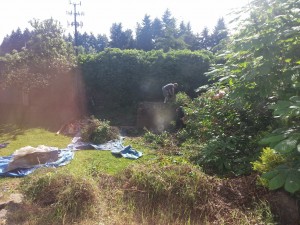 Here’s the shed as it’s being removed bit by bit. 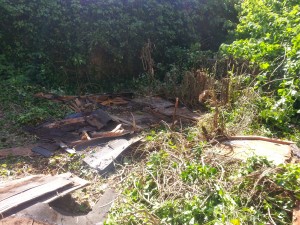 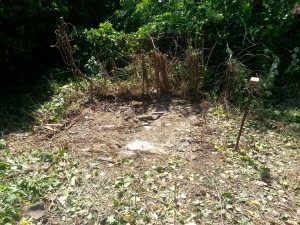 And to top it all off, here’s an animated GIF of the demolition!