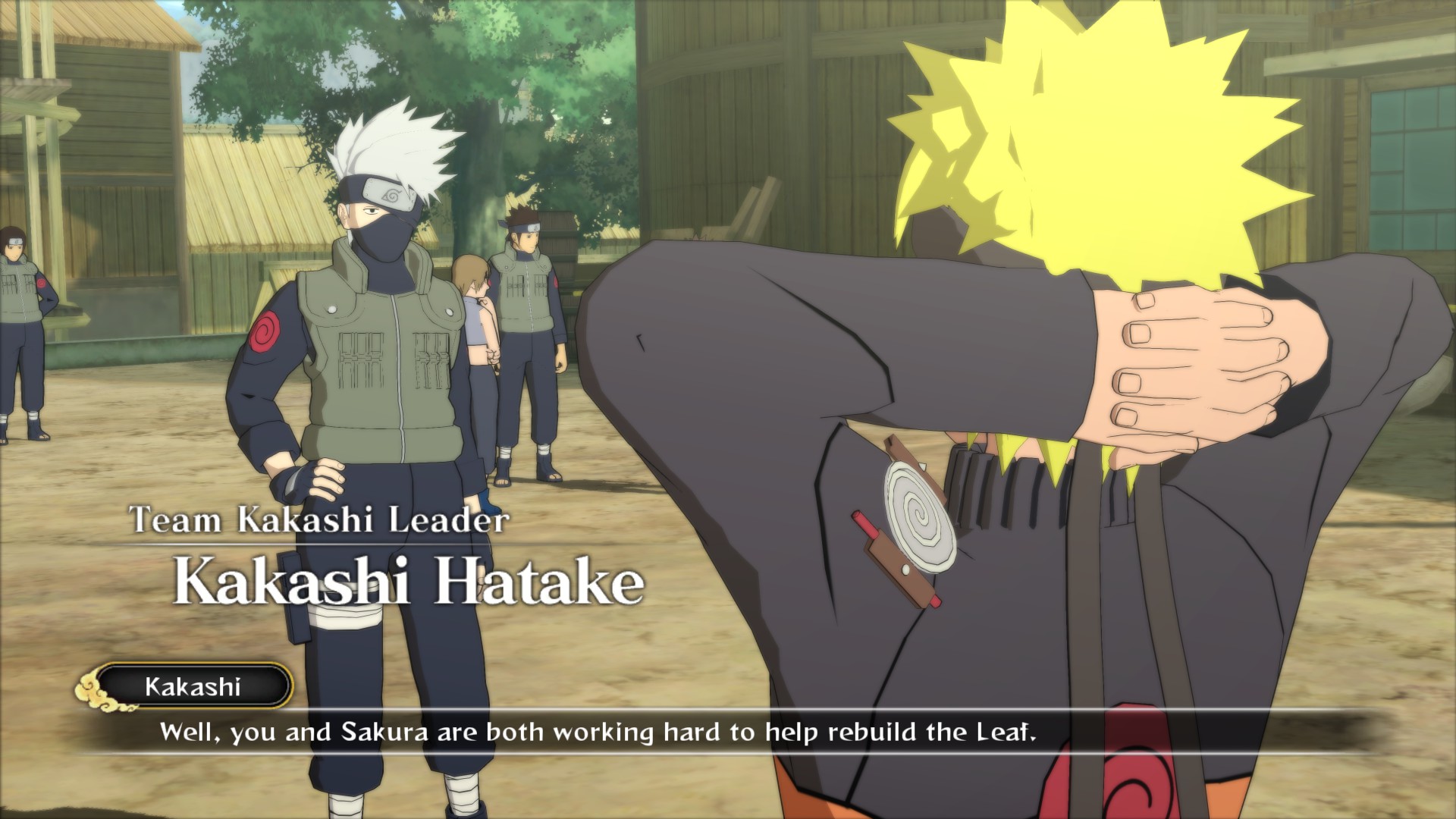 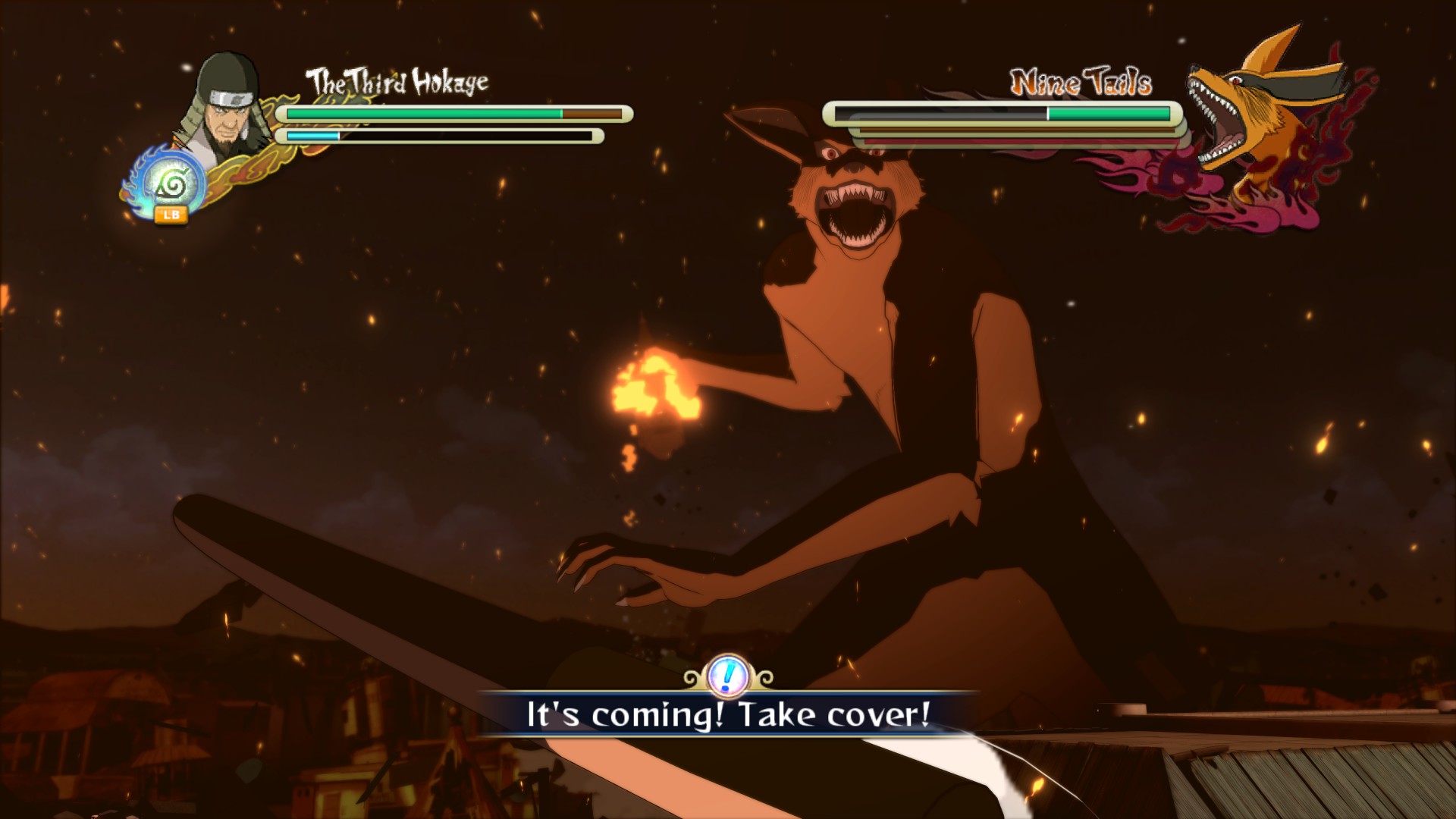 Do you like the Naruto anime? If so, skip this review and go buy this game. You can find it for 20$ or less on sale and it’s like purchasing 36 episodes of the anime. That’s a great deal.

For everyone else, let’s talk. This is a gorgeous game, with a diverse cast of ninja fighters from the manga/anime series. It’s a 3d fighter with a fun visual style and an interesting, engaging storyline (if you like that sort of thing.) It’s a lot of things, but it’s not perfect.

There are plenty of fighters out there. Why would you choose this visual novel over a pure fighter like BlazBlue or Guilty Gear or King of Fighters? You probably wouldn’t, if it weren’t for the kaiju fights. This is where NS:UNS3FB (seriously ugh) sets itself apart from pure fighting games. There are a number of battles where you’re either a giant monster/human/demon or fighting one as a normal sized ninja. This allows for a fun amount of variation in the (brief) gameplay portion of the single player game. 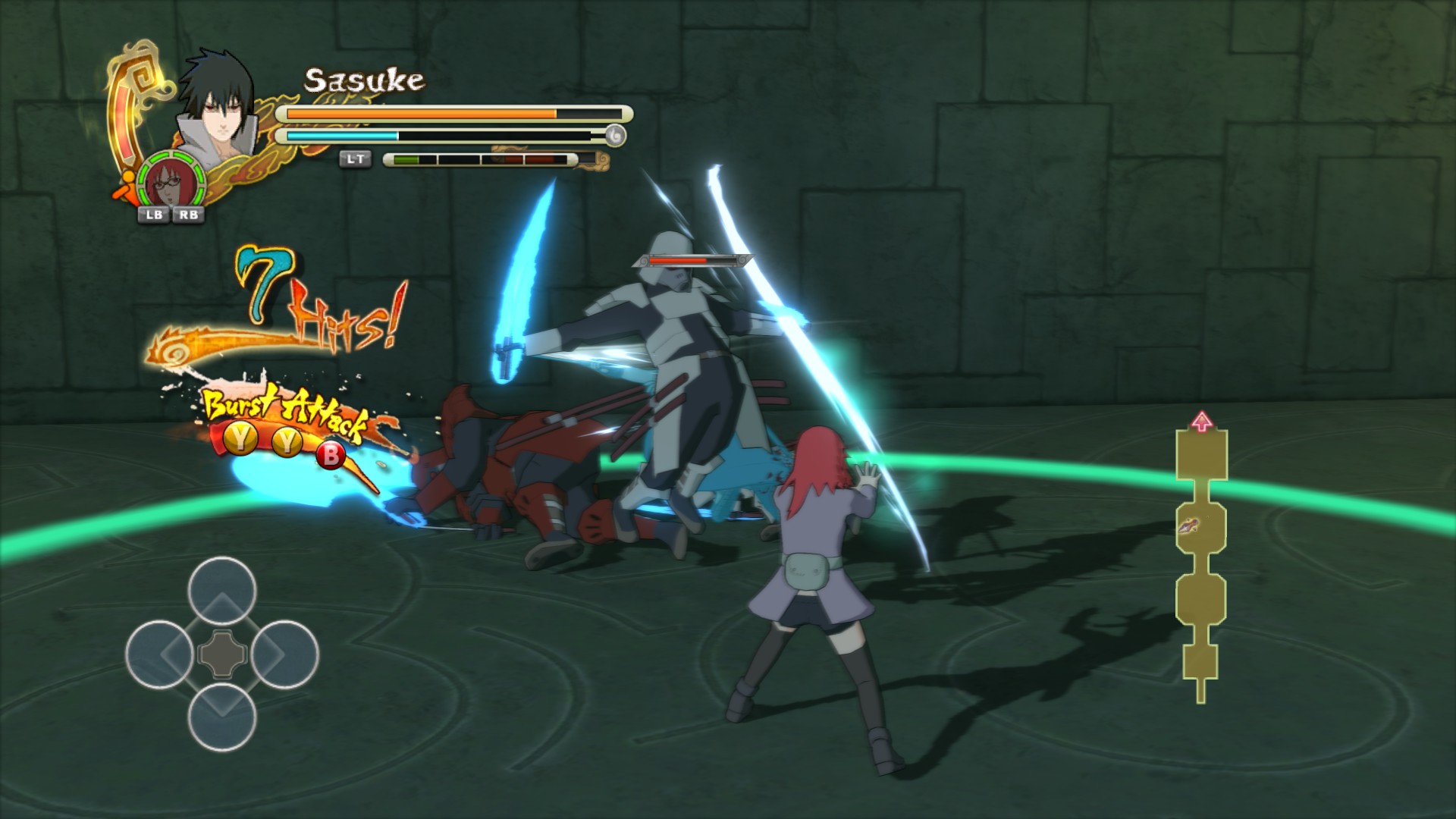 There are certainly some downsides to the game. The dialog ranges from corny to WTF. And there is a lot of dialog. I haven’t watched Naruto in years and I feel like I’m all caught up on the prolific anime series. 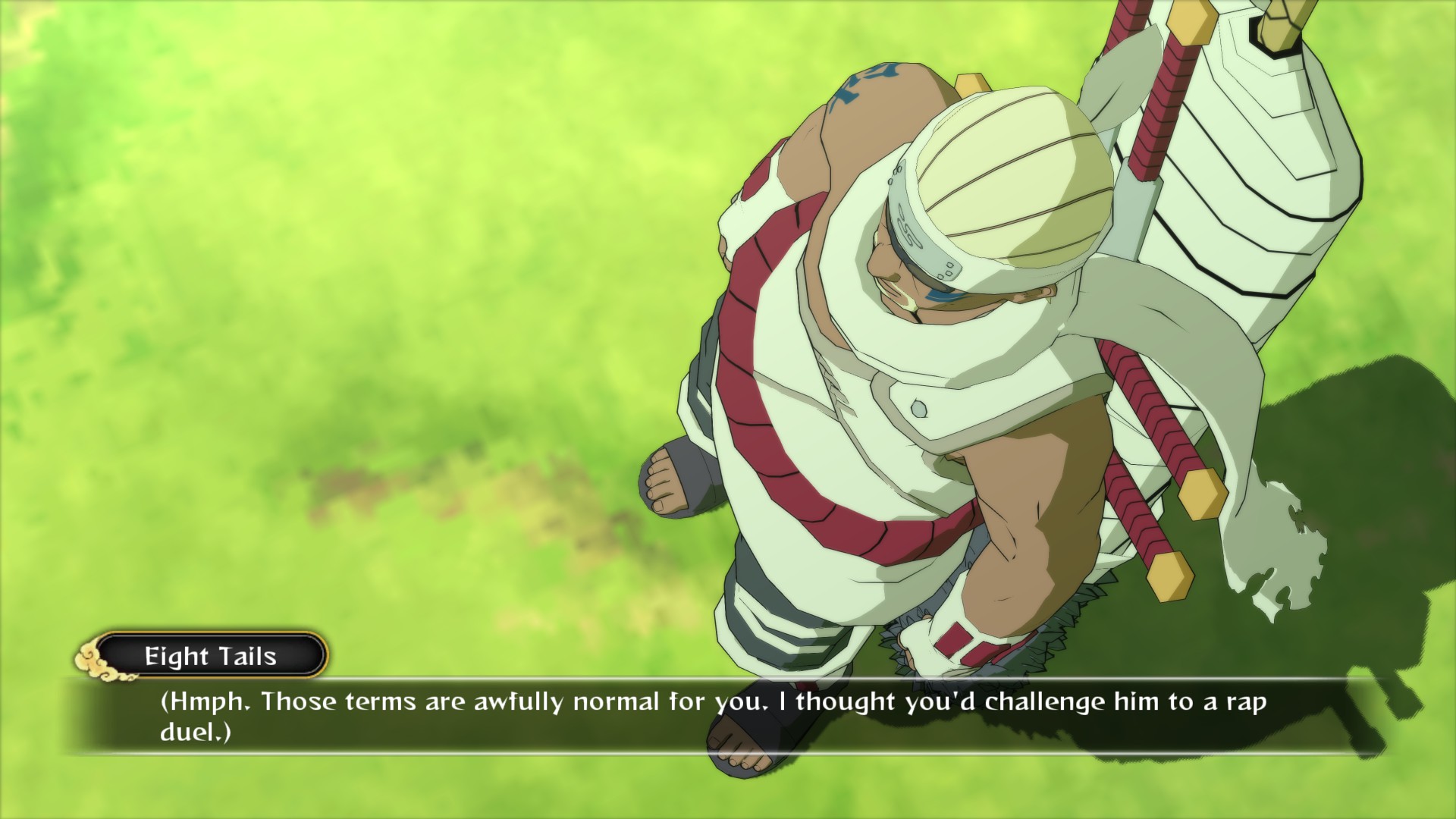 There’s also some Dynasty-warrior esque portions where you’re fighting a group of ninja at once. This part especially can be a bit tedious. can be a bit tedious (especially on hard mode.) That doesn’t make it a bad game by any means, indeed I was transfixed at my computer 2 hours each night for over a week “playing” it. I say “playing” as I only spent about 2 full hours fighting, the other 10-12 hours were spent watching a combination of anime/cell shaded in-game cut scenes, and brief visual-novel style decision tree games. 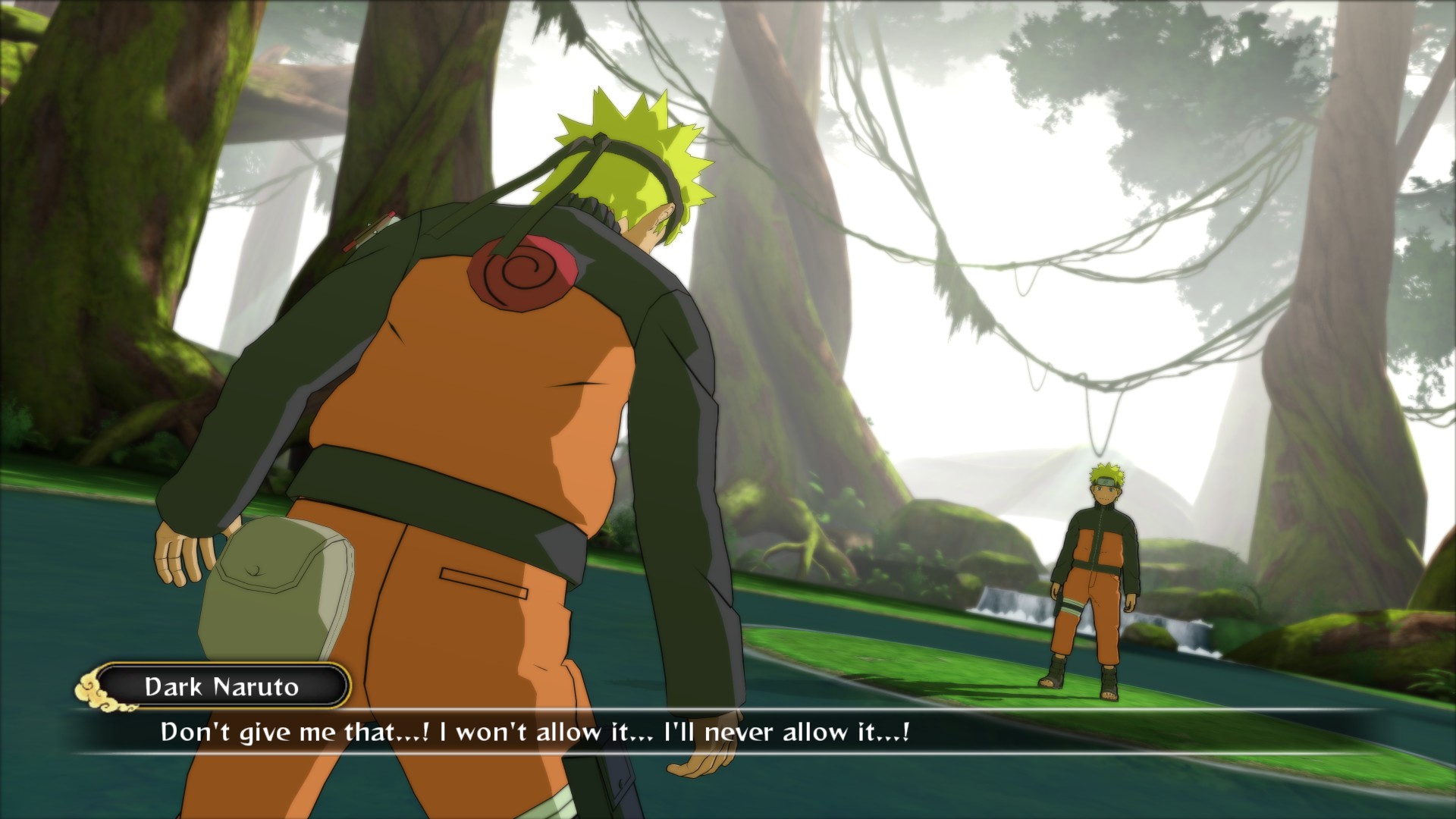 While I never really considered myself a visual-novel game player, this was a truly engaging experience. I couldn’t wait to advance the story line. Whenever there was a choice to be made between difficult and easy, I picked difficult for the additional cutscenes it would bestow. There’s also an additional “tools’ metagame element where you can save up/purchase ninja tools for use in battle. I found these to be mostly distractions compared to the actual moveset, but it does add a bit more variety to the already eclectic character set. 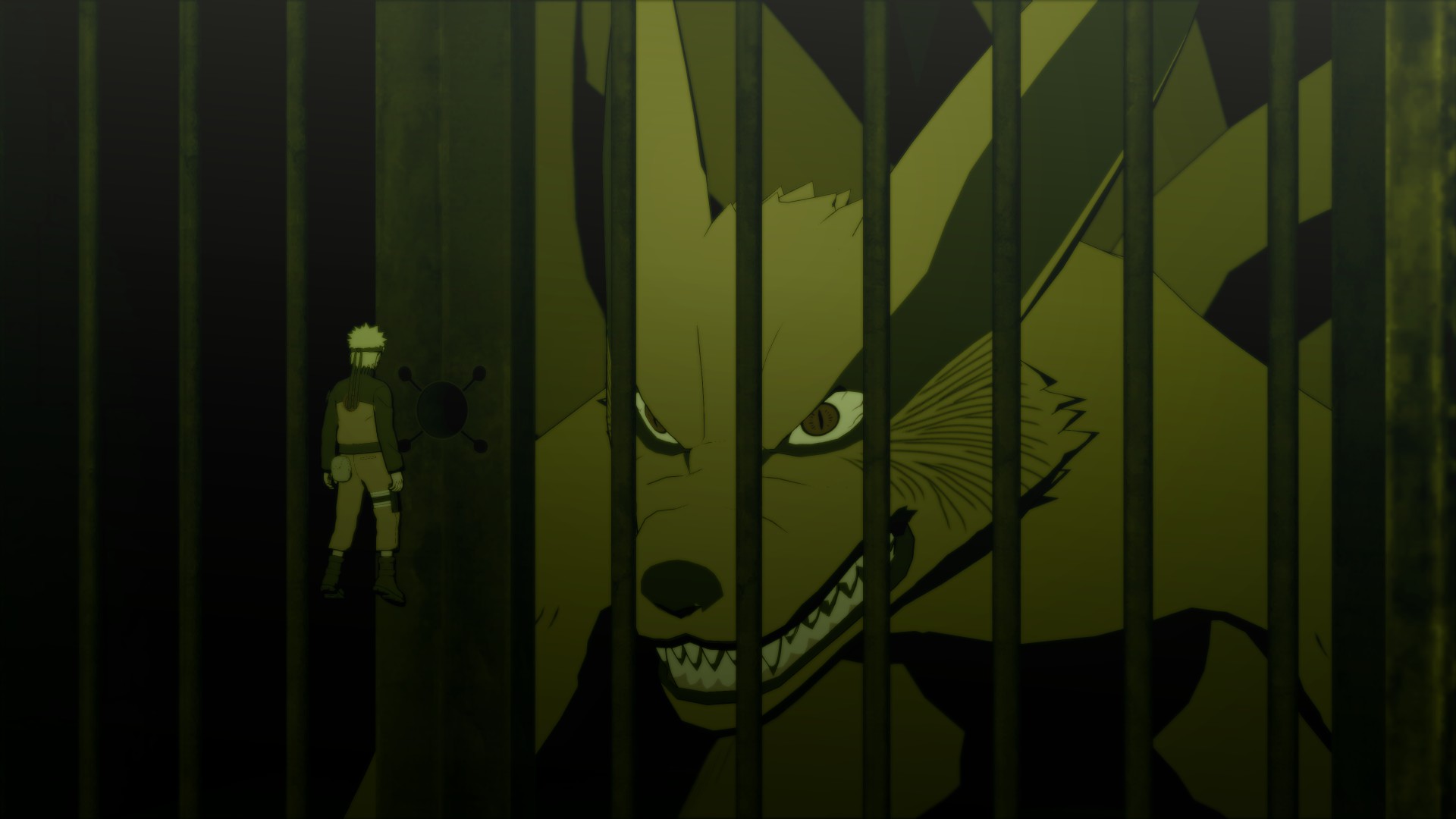 Are cutscenes and kaiju fights enough? They are for me, but I’m an old fan. For everyone else, it’ll just depend on your love of 3d fighters with a heavy, heavy backstory. I give it a solid 91/100, and can’t wait for a sequel.