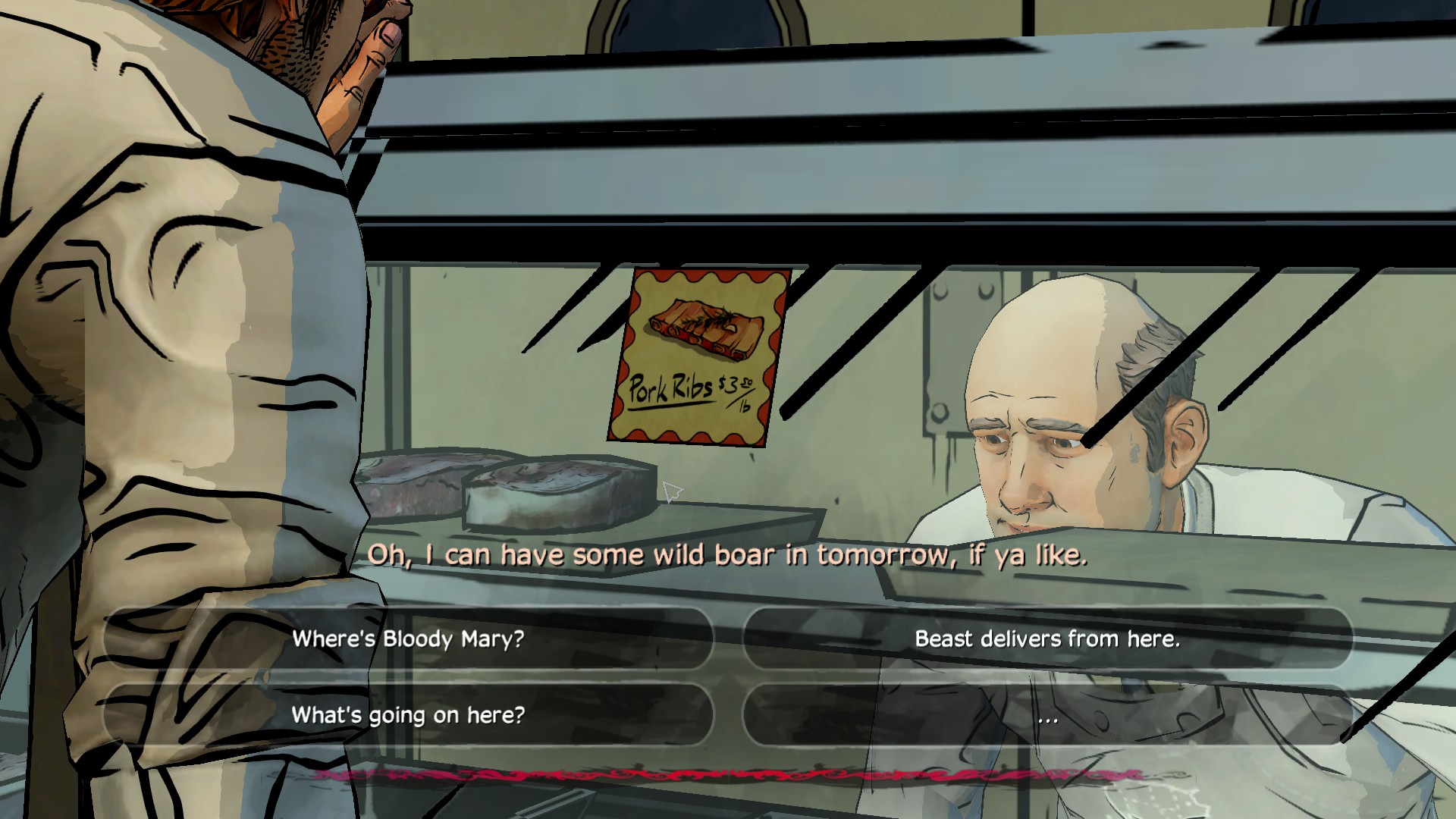 The Wolf Among Us is an excellent point and click adventure game from Telltale. That statement alone is enough for many folks wondering whether to pick it up. For everyone else, let me assuage your fears. The Wolf does not disappoint in any area. 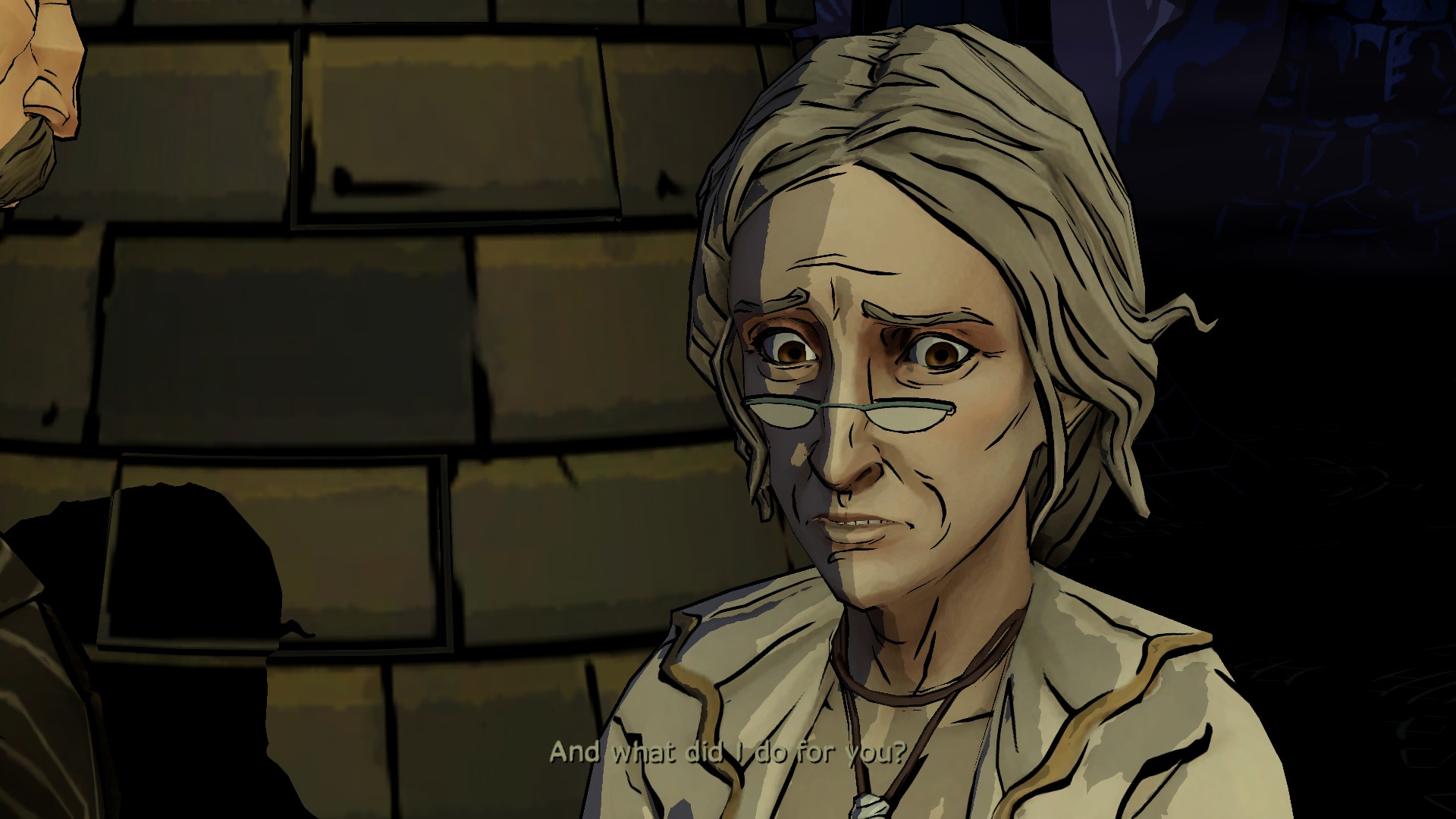 Each of the 5 episodes will last you about 2 hours, so right off the bat you know you’re in for a ten hour adventure. That’s not short for an adventure game, but not particularly long either. Honestly, you won’t be filled with a desire to rush back and experience the story again. Right off the bat the game tells you that your actions will shape the world around you. And in many ways it does. These are subtle though. Conversation choices, a few extra areas to explore, some interesting conspiracy theories. Nothing that drastically changes your experience.

What an experience it is though. A gritty crime drama set in a comic book world full of fantasy fairy tales and fables come to life and living in New York. What a fun premise! You’re seeing humanized versions of classic characters engaged in a deep interpersonal struggle that touches on issues of race and class struggle. Yeah it’s been done before, and yeah that’s half the shows on television right now, but here it works. 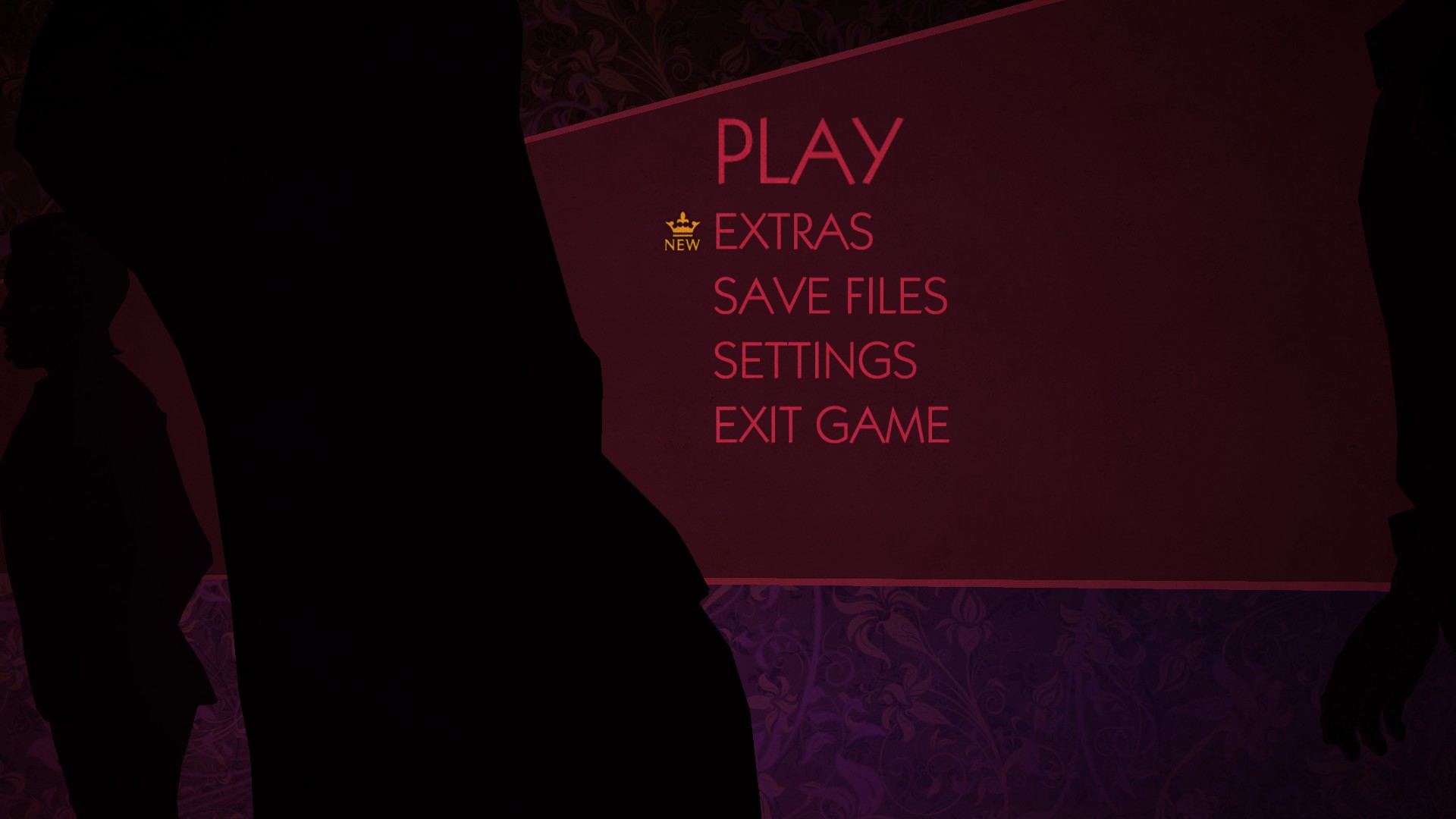 The art is stylized and gritty. Characters run the gamut from lightly shaded and human-like to exaggerated cell shaded demons. Often times these are two aspects of the same character. Perfect for an interpersonal struggle narrative. Though not particularly expansive, there are few action scenes scattered throughout the game that are quite fun. One action scene in particular reminded me of the Lucasarts classic ‘Full Throttle.’ That’s high praise indeed. 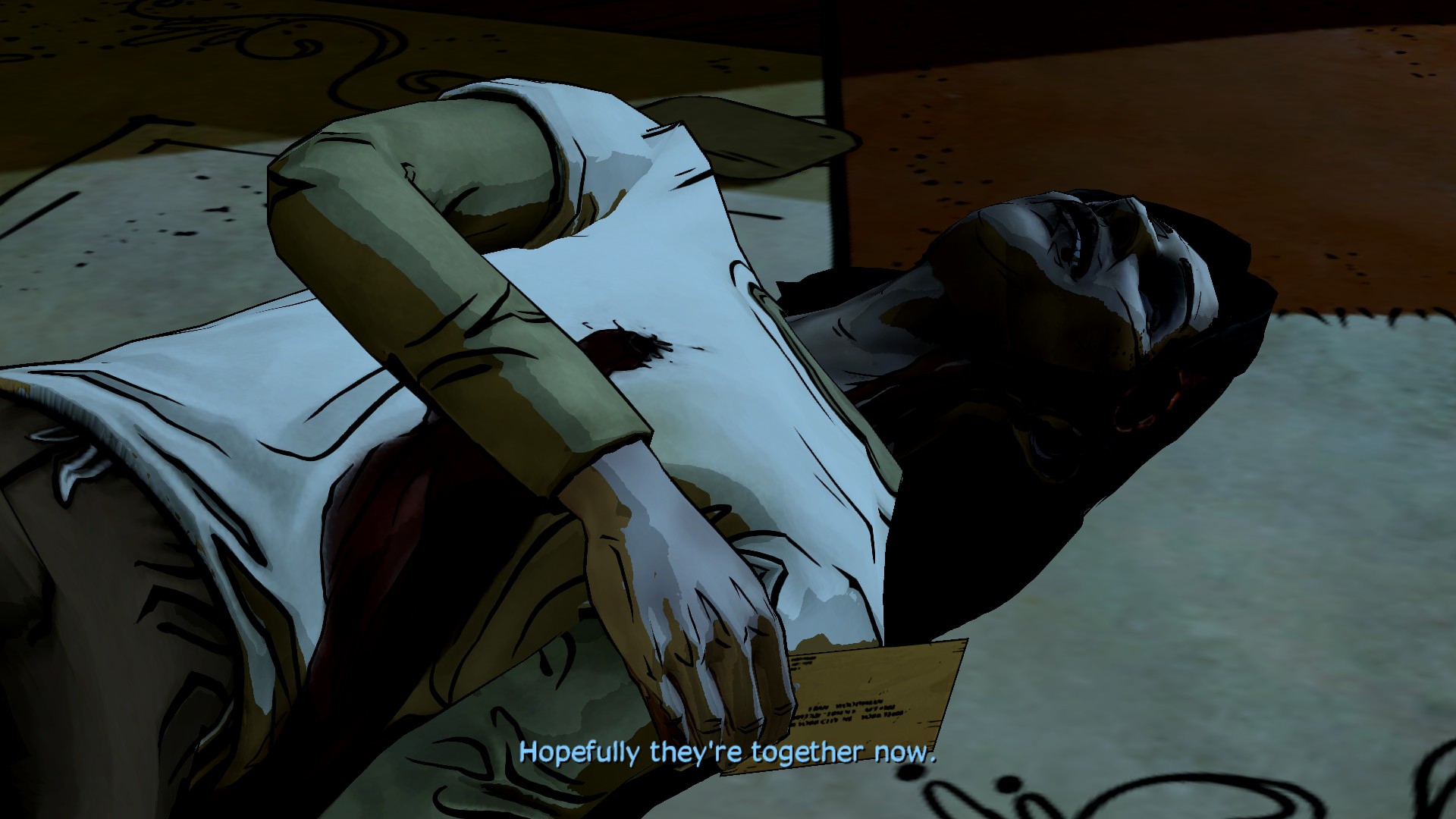 Fans of the adventure genre have a lot to love in The Wolf Among Us, and newcomers to the genre will soon find themselves pulled into it’s rich, dark world. Like an extra coffee early in the morning, the protagonist’s often one-dimensional choice set will sometimes leave you with a bitter taste. It’s a small quibble with an excellent story that’s been masterfully told and slowly unfolded over ten intense hours. I give The Wolf Among us an 88/100, and strongly recommend you block out a few chunks of time to play it. You can pick it up on discount (or on mobile) and you won’t regret it. 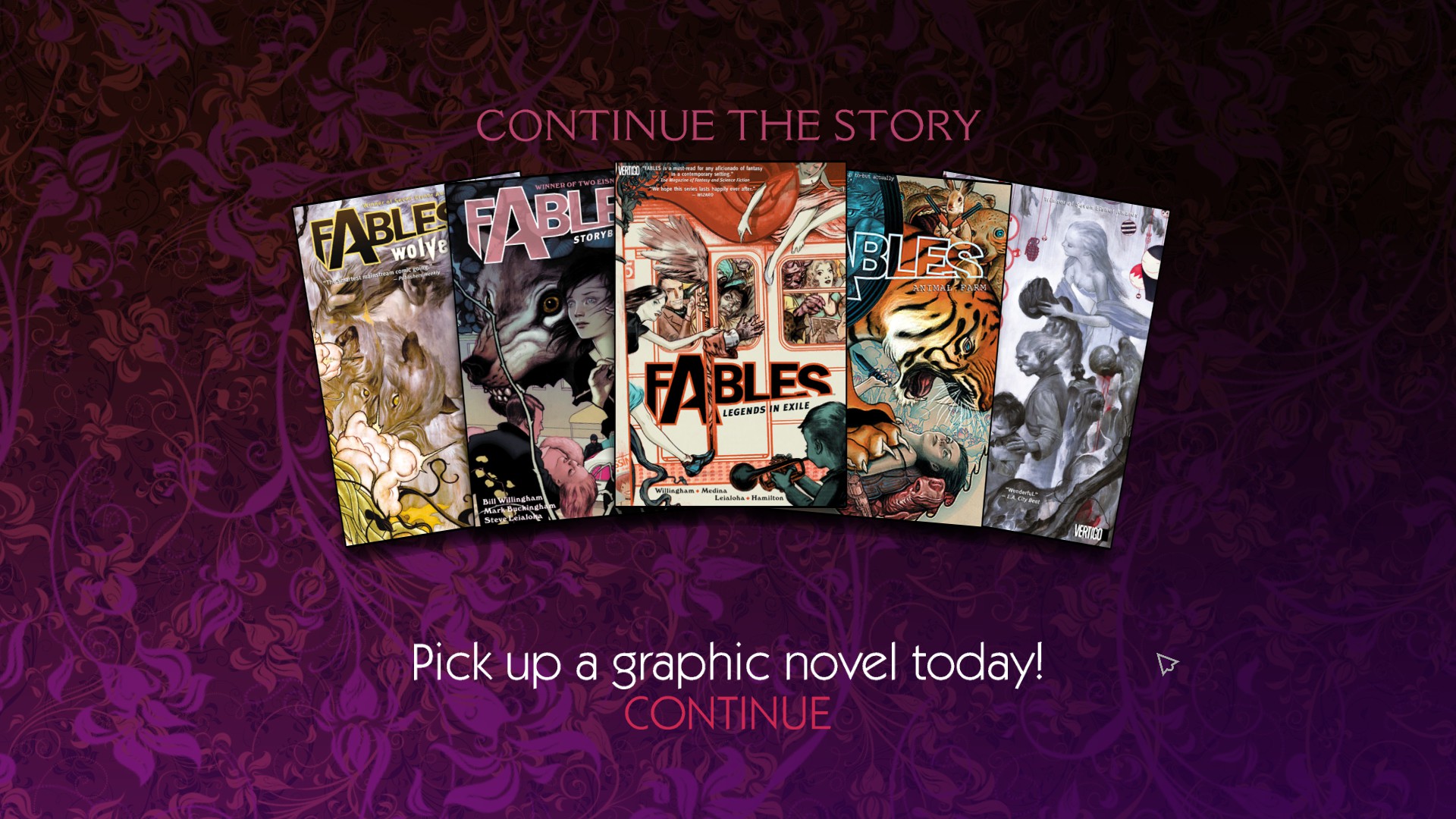