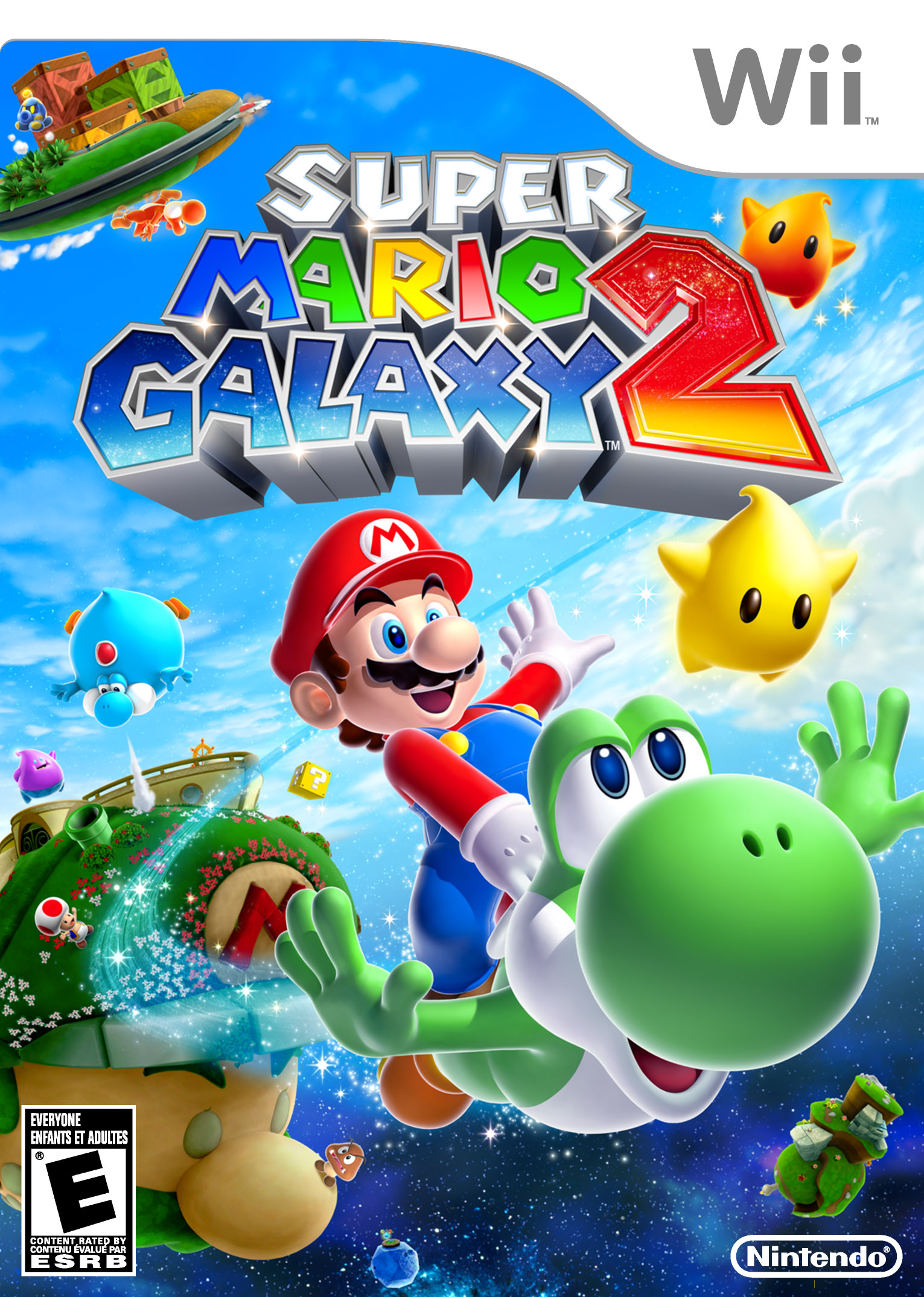 Three and a half years. That’s how long it took me to review Super Mario Galaxy 2. A new console generation is a full two years in, graphics have improved everywhere, cell phones are more powerful than the original Wii console.

And yet, here I am, jumping up and down because I finally beat Galaxy 2. It was quite a journey. For those looking for a review, here’s the short version. Mario Galaxy 2 is just a new set of awesome levels for Mario Galaxy. Sometimes this means awesomely hard. Yoshi is included but only for maybe 15% of the levels so he feels superfluous, just another power up. So if you liked the original Galaxy, you’ll like this. 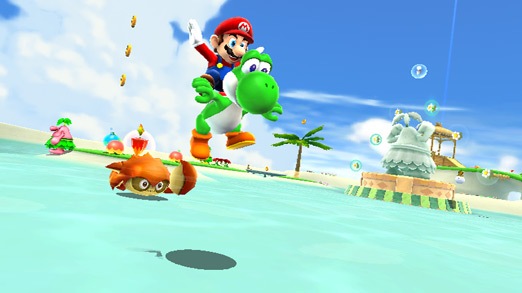 Let’s rewind. In 2007 when Mario Galaxy was released, I rushed right out and bought it. I then spent 5 vacation days and two straight weeks worth of long evenings completing the game and unlocking all the extra stars. After it was over I was emotionally exhausted, and eventually moved on to the other big releases of 07. A few years later in 2010 Mario Galaxy 2 is released. I manage to wait until February 2011 to pick it up. And that’s the date on the save file I’m reviewing, 2/3/2011. 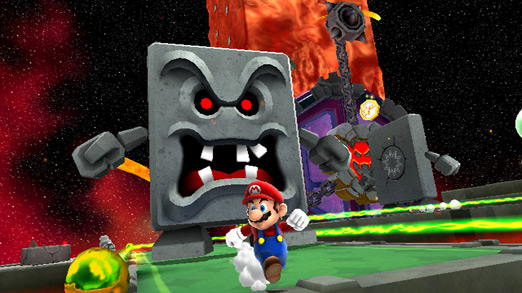 For the first year I played about a level a week. I was working at a start-up, and things were stressful to say the least. Another year went by, and I continued to play about a level a week. Every six months or so I’d go on a big Galaxy kick and play a level a night for a week or so. This continued past the launch of the Wii U. Hesitant to attempt a system transfer on my modded Wii (I’ve been banned from psn for many, many years) I kept my original Wii on my smaller secondary TV. Just for Galaxy 2. Just for this save file. 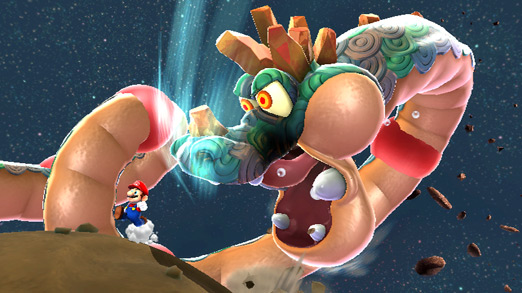 And that says something about a game, doesn’t it? If Mario Galaxy was the introduction to “Mario in Space!” then Mario Galaxy 2 is the refinement of the concept to it’s most pure. You get a set of 80 or so levels, and you’ll need to go through these levels in various ways about 5 to 6 times each. If you’re playing a level or two a week, well you can see how it took me three and a half years to post this review. I give Mario Galaxy 2 an 93/100. It’s good enough to keep you coming back for at least three years. That’s quite a return on investment.