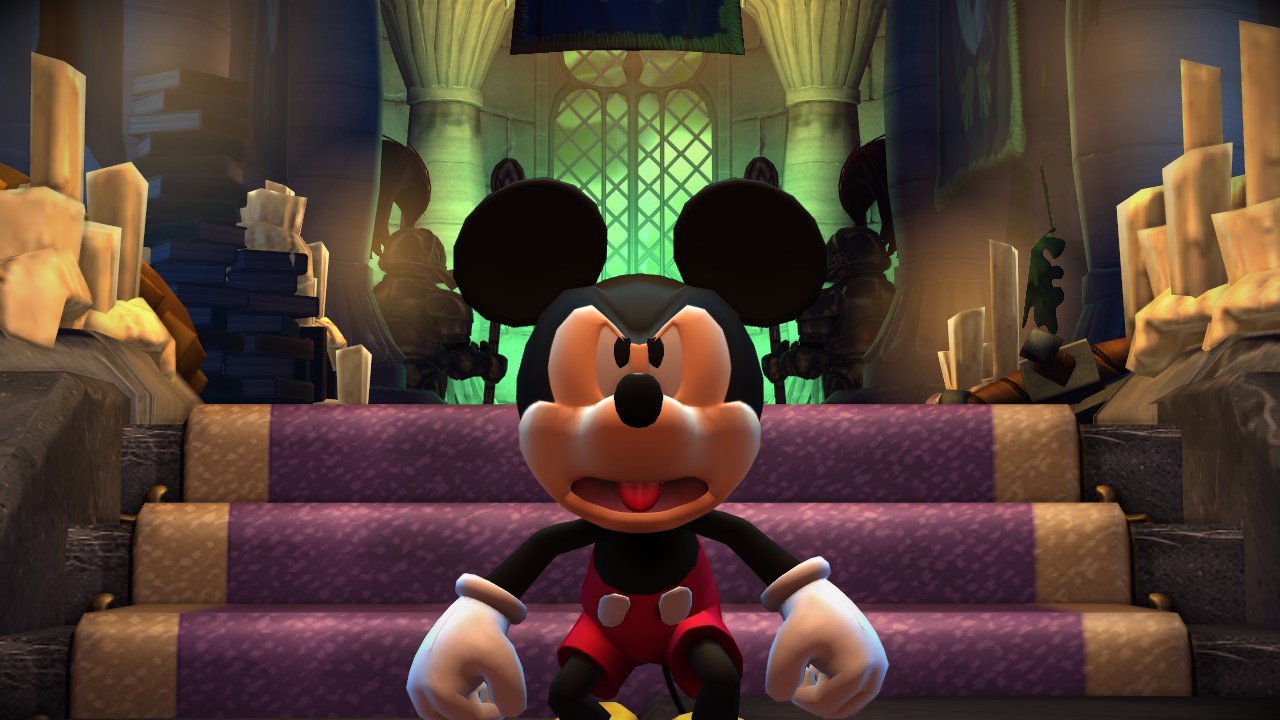 I’ll admit it, I’m a sucker for game remakes. I went all in on Ducktales. I hope that Rescue Rangers is next. So when I saw Castle of Illusion was on sale on Steam, I knew I had to give it a shot. 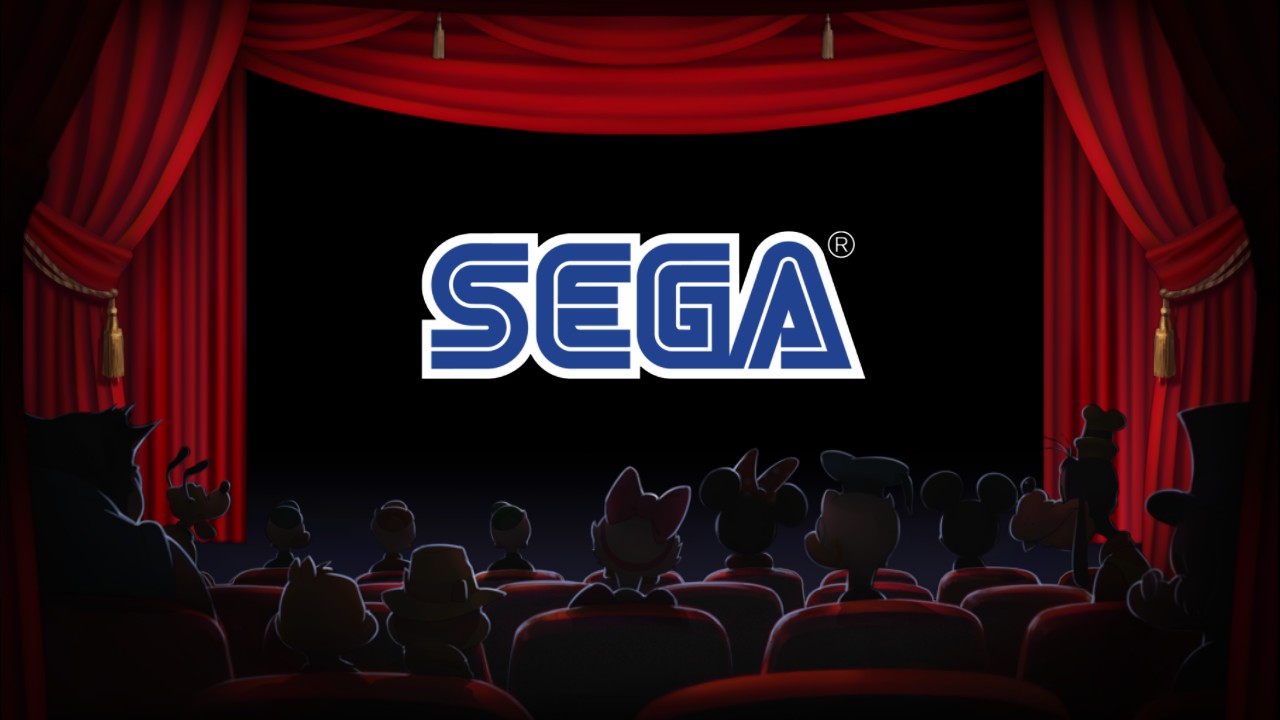 I was immediately whisked away to a time long past. Twenty four years ago, reading a games magazine. The back page would advertise the best game that month, or at least the game that paid the most to get the best placement. For many months in 1990, it was Castle of Illusion. A game I never played, as I only bought a Genesis a couple of years ago. Had I played it, I would have been amazed at its toughness. 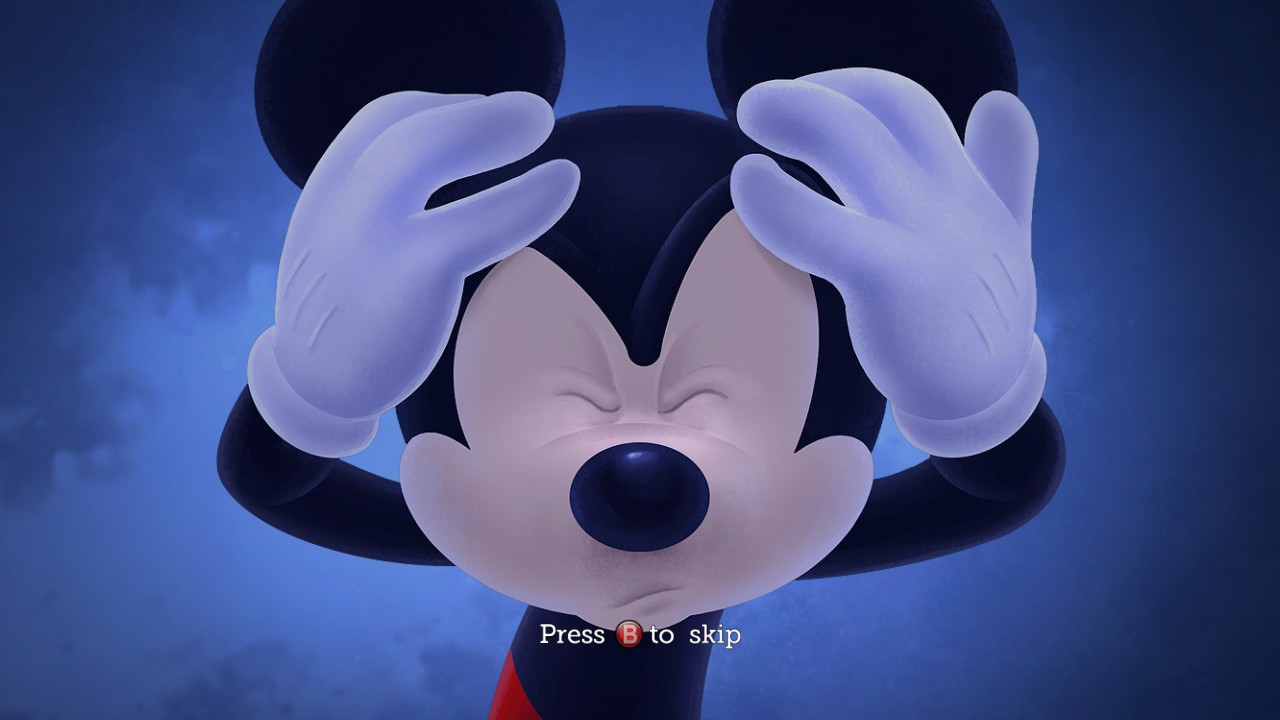 Castle of Illusion is an arcade game at heart. I say this because it can be ridiculously hard at times, but once you master the game it becomes ridiculously short. I believe the original could be beat in 20-30 minutes.

The remake holds true to these roots. There are no lives (quarters), so you can assume there’s a kid with a sock full of quarters pumping them into this game constantly. Though tough, the bosses are fair and based on predictable patterns. Still, at least one of these bosses was one of the toughest boss fights I’ve seen in a while. 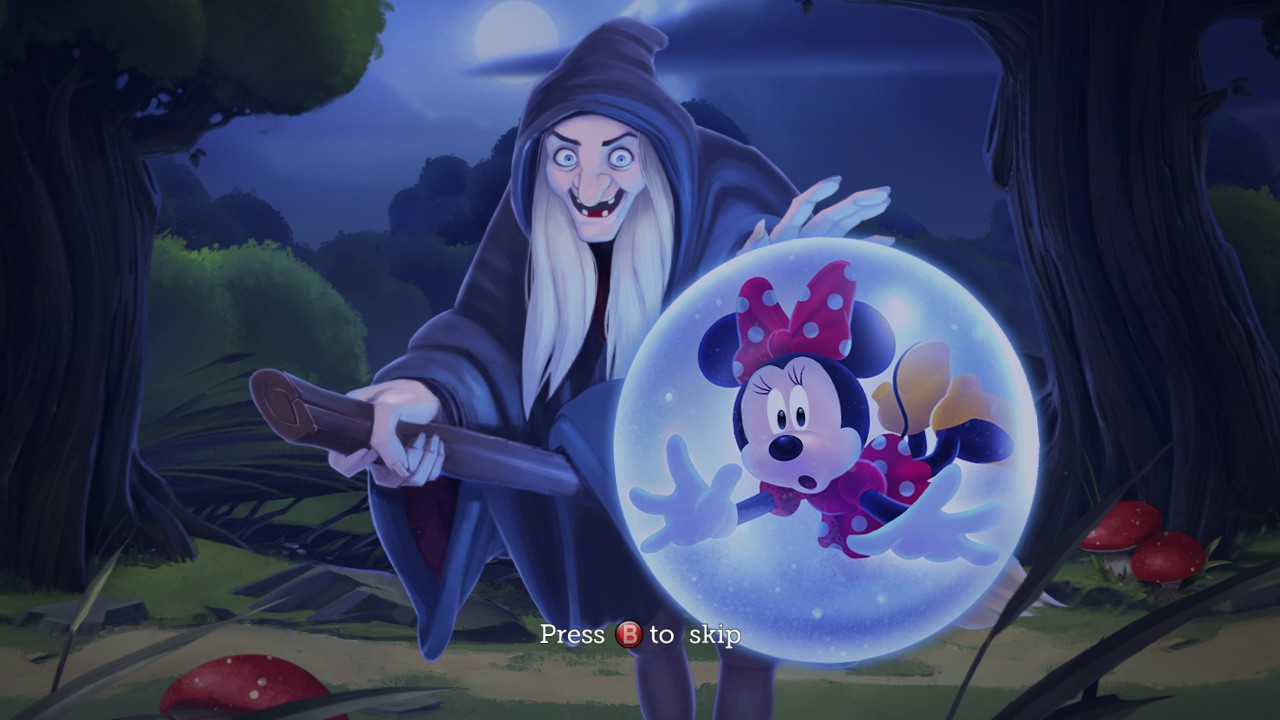 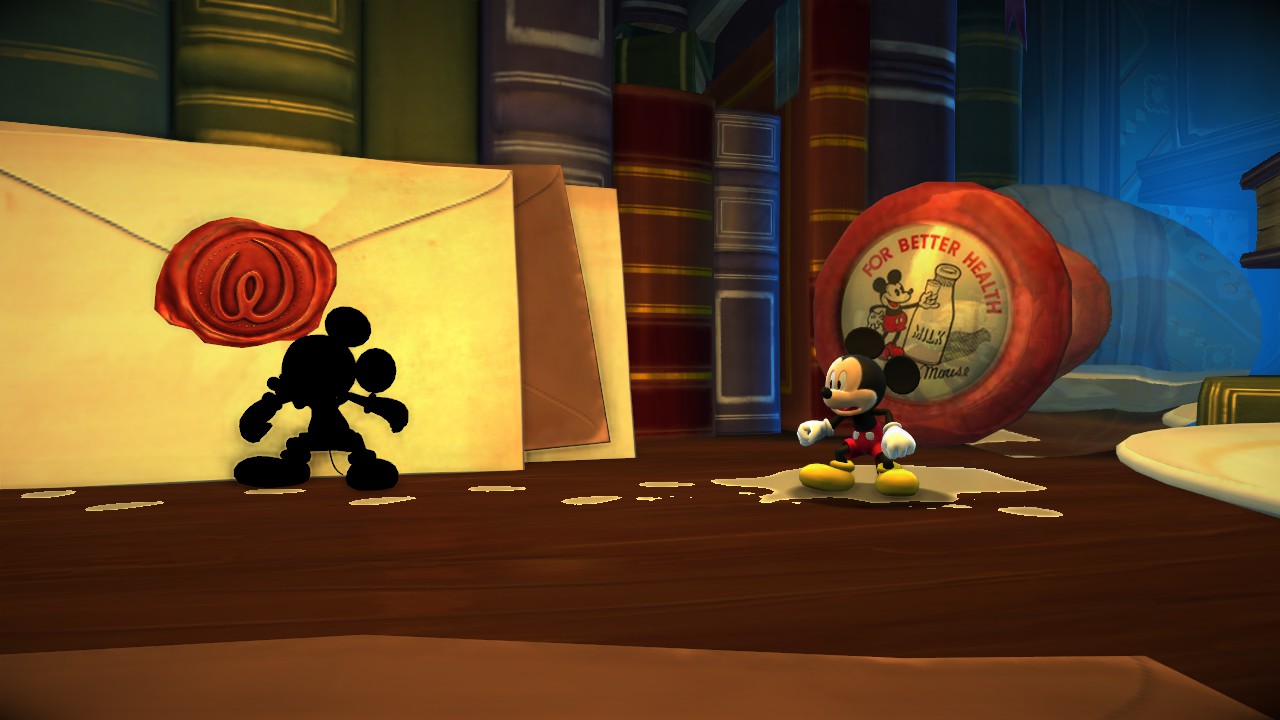 There’s also a great deal of quality in the art department. Fans of the Kingdom Hearts games and classic Disney films will recognize a host of classic background characters and animation styles. It’s lovingly done and sets the tone for a nostalgic, and appropriately difficult trip down memory lane. 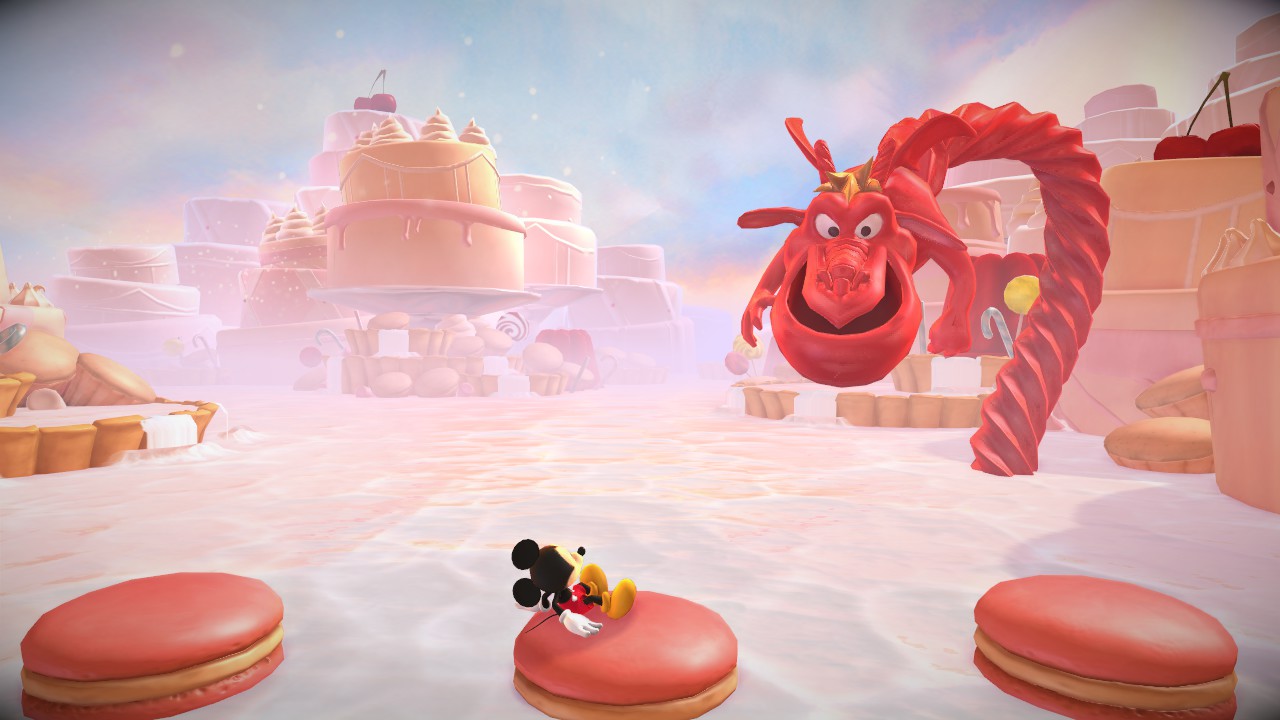 It’s not all roses down memory lane. Bosses and level sections can be a tad difficult, and the game is short overall. 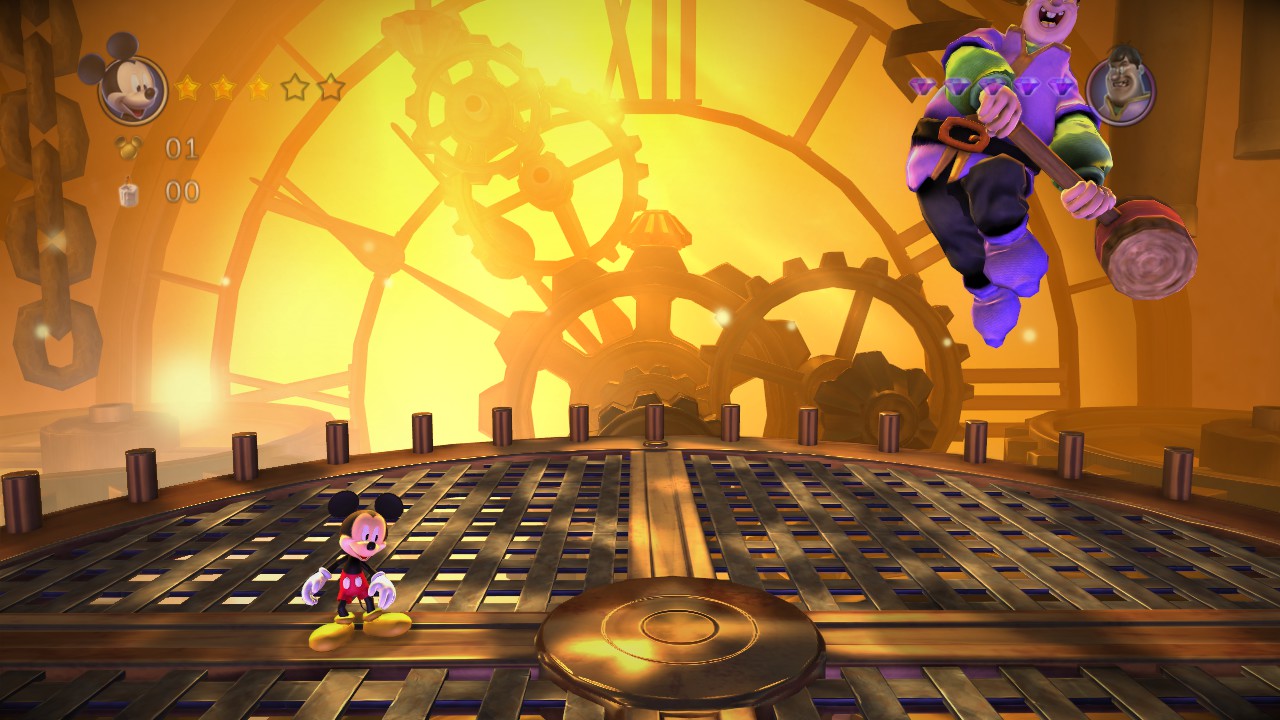 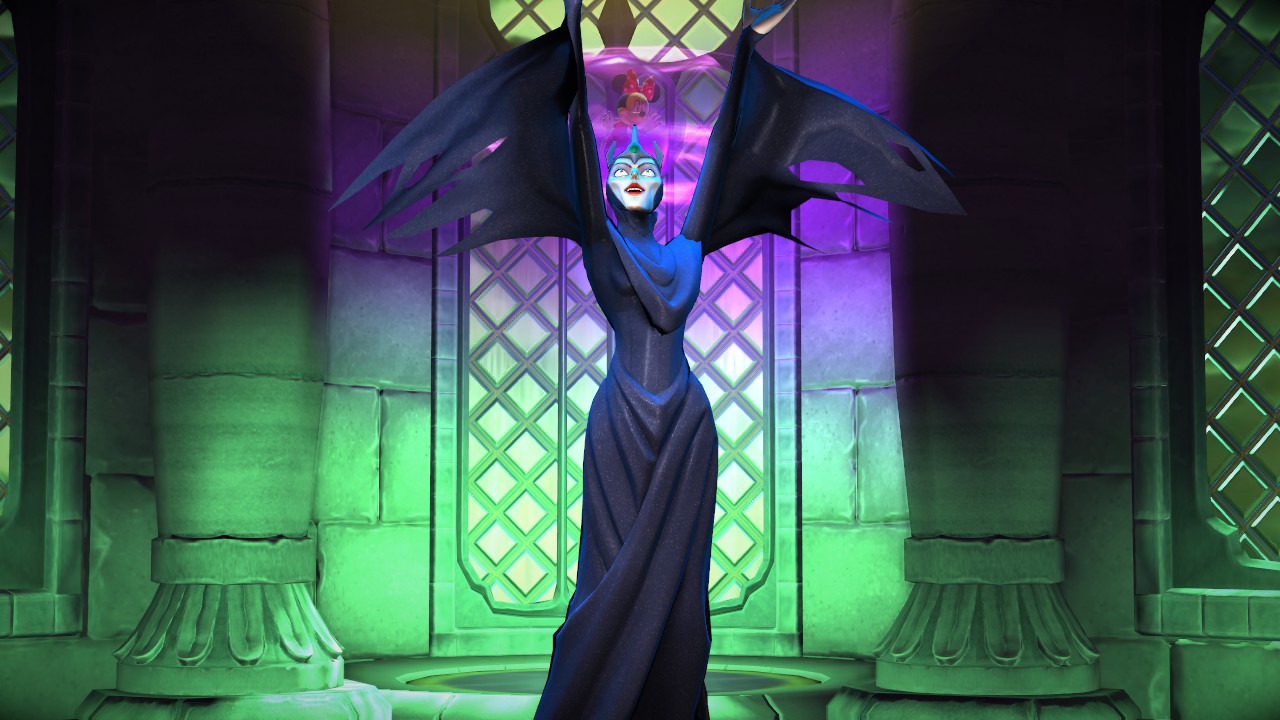 Buy it on sale. While it’s a blast while it lasts, I don’t think the four or so hours of play warrant a price tag over 5$. On the other hand, at 5$ it becomes an easy recommendation. I give Castle of Illusion Starring Mickey Mouse an 85/100, great but short.