If you’re reading this on your laptop or desktop computer, it’s likely you’re on a web browser. If you’re using Firefox (like I am), or Chrome, or Safari, or damn near any web browser available today you’ll have the option to open a folder of bookmarks in separate tabs at once.

There appears to be a concerted effort to not allow this functionality on Android (I can’t speak for iOS, no longer a user.)

I was so furious after wasting an hour of my life trying to save myself the 20 long-presses and 20 clicks to open my web comics in the morning, so I spent all of 60 seconds coding up an app that would send the 20 launch intents out to the system and close itself. You can get the ridiculously simple code here.

The nearest I can figure is that this is somehow being construed as in violation of the following line in the Google play store developer policy:

That argument doesn’t exactly hold weight though, as Firefox mobile (and perhaps Chrome, Opera, etc) can open links in “zombie tabs”, delaying the downloading of assets until the user is actually viewing the tab. Not only that, browsers have had the ability to limit the overall downloading thread count for many, many years.

Is this the result of collusion between Google and telephone carriers? The NSA? Aliens? 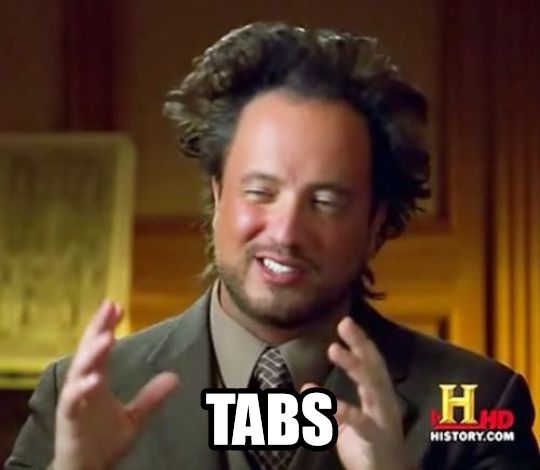 I really have no idea, but at least I can read my webcomics without a bunch of hassle on the bus.