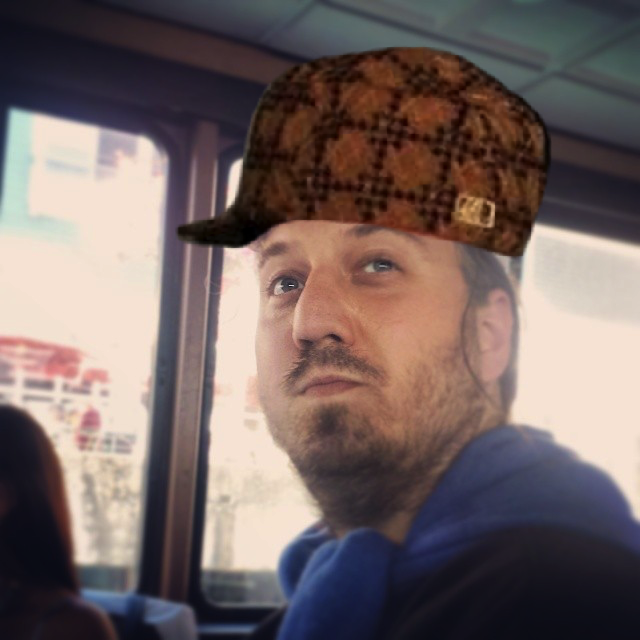 We live in a magical time for computer users. Hardware is cheap and plentiful, processors have been stagnant for a decade, and the cycle of constant upgrades has finally stopped.

My main development laptop is a Dell Latitude e6510 that was released about 5 years ago. It’s not even the top model with the nice i7 processor. It’s just a solidly performing i5 laptop I picked up for 200$ off-lease in 2012. I threw an SSD into it and stopped worrying about performance. I think this is a common story for developers. Once processors stopped getting better, most of us found a laptop we liked and stuck with it.

So about a year ago when my laptop battery stopped charging, I wasn’t too concerned. I hardly use my laptop anywhere but my desk or my couch. Once a day, I would bring the laptop from my desk to the couch. As the battery wasn’t charging, the total charge would drop a percentage point every couple of days. After about a year, it was down to 4% and I decided it was time to replace the battery.

While the official dell replacement is still listed at 150$, I found a highly reviewed battery on Amazon for 30$. A week goes by, and I plug my new battery into my laptop. No change.

Perturbed (and worried that my charging circuit had fried), I booted into the bios to check on the battery diagnostics. The battery was being detected and everything looked normal. Then I started to read through the advanced options.

There was an advanced option called “allow charging.”. This was set to “false.” Turns out that on some models of laptops, hitting “function-f2” is enough to disable this option.

Yes, I spent a year running between my laptop and couch because I knew too much to resort to a 5 second Google search.

Yes, I spent a year running between my laptop and couch because I knew too much to resort to a Google search.

Woeful is The Hacker Who Knows Everything