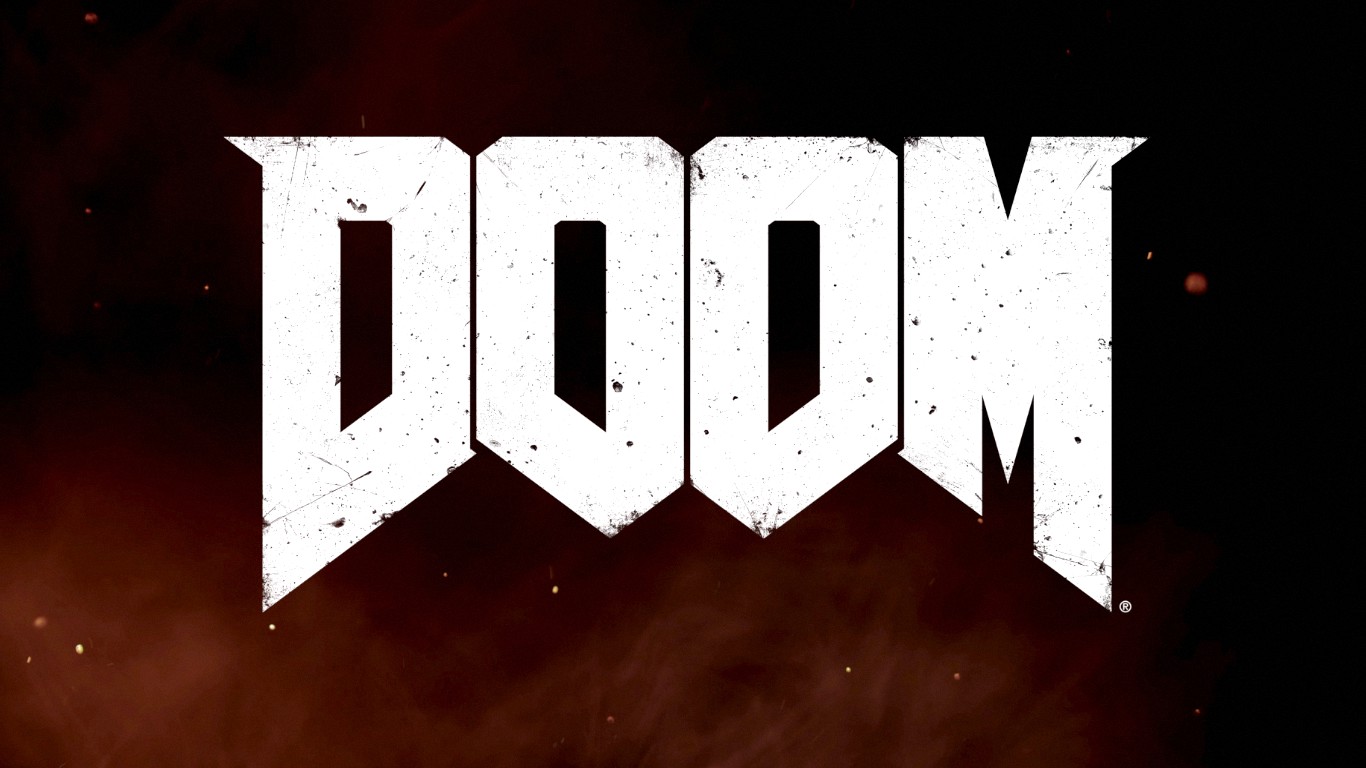 Doooooooooom! (2016) is very much a game about speed. There is no run button. You are always running, and fast. The original Doom had you moving at something like 40mph and this feels faster. At times much faster. It’s a speed that I hadn’t even realized I’d forgotten, but I had. Perhaps you had too. This game feels like Quake 3 on steroids, in the best way. You want to yell out “parkour!” as you fly across the screen, climbing up high ledges and bouncing around. The enemies too, they’re moving like little red speed devils, darting and throwing fireballs and raising hell. 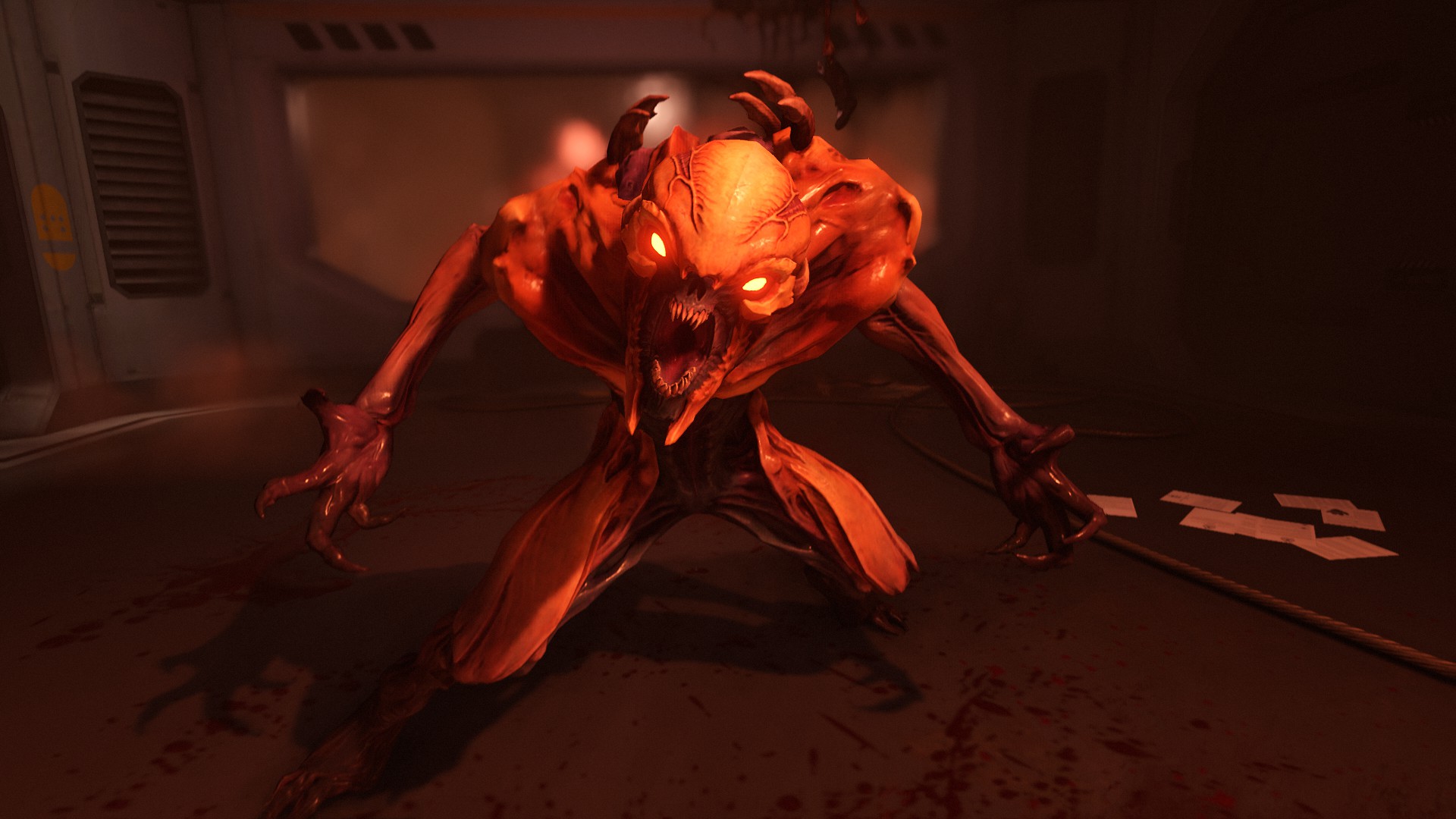 Yes, it’s a Doom game, so you’re on Mars and then Hell and then Mars again and again. You’ll be awash in nostalgia, and it’s a directed nostalgia. You don’t just find the BFG 9000, you find a series of test rooms leading up to it, each with subtle callbacks to the previous Doom games. It’s fan service yes, but it’s a fun sort of fan service. Yes there are keys, and skull keys, and bleeding walls, and the vzhooom noise when you’re in 4x damage mode and you’re fragging someone in a … wait a minute. That’s Quake 3! Yes, you may find yourself thinking along these lines, much as I did. “OMG, I’m playing Quake 3 again…. with better graphics.. and a goofy story.. I am loving this!” And I did love it, for a time. It’s a short love though. 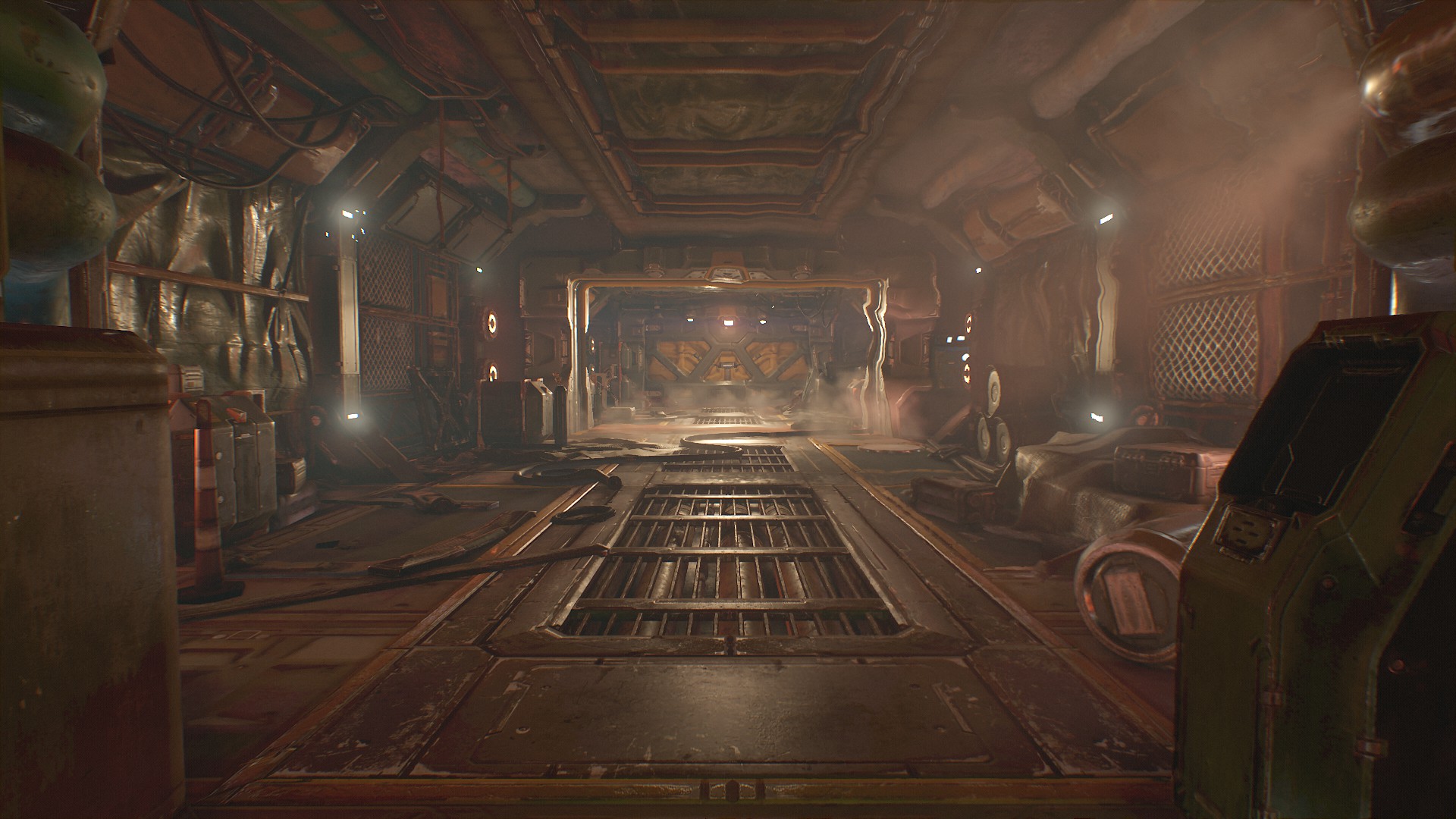 I clocked a little more than thirteen hours of gameplay in DhooOOOOOOM (2016), and I paid $50 retail for the privilege (and that’s with a pre-order discount). As I’ve no interest in online multiplayer, that’s all the gaming I’ll get out of this title until they decide to drop a single player DLC or expansion. Contrast this to Max Max, which I recently put 40 hours into and paid all of 12$ for, and it’s hard to argue for the value as a single player game. That said, at the speed that the player is moving, you cover twice as much ground as you would in any other modern FPS game, and there are no BS forced stealth sections. You’re in there fighting from the first minute to the last, with a constant stream of upgrades and fun weapons, each with two operating modes. They feel balanced, and the entire experience comes off as a series of incredibly balanced multiplayer maps. These maps are filled with enemies and strung together with a bit of story and cool graphics. That is, in retrospect, more true to the original Doom than Doom 3 was.

You see, I almost built a new PC for this new DHOOOM!!!1! Ever since Doom 2 I’ve been upgrading my PC in order to play the newest edition of Doom. When Doom 3 came out in 2004, I was working at my first job as a programmer, and was blown away by the incredible graphics of the upcoming Doom 3. I built myself a monster gaming PC just to play it, and I was not disappointed. It was a paced, excellent horror experience with a fun bit of action and a bit of boss battle. It pushed graphics cards to their limits and really set the standard for PC graphics at the time. It wasn’t particularly fast though, especially with the stealth and “why can’t I use my flashlight with my gun” sections.

Fast forward to this weekend, and I’m looking at the system requirements for DOOM2016. I’m feeling under-powered with an i3 3430 and a Radeon 8750, both below the bare minimum specs. I give it a try though, and am taken aback as everything looked great and played silky smooth! I guess the age when Doom needed a graphics card or CPU made in the past 4 years is over.

Speed or not, at the end of the day Doom cost me full retail and delivered a 13 hour experience that I enjoyed greatly. In hindsight, I would have waited for a better sale or the first price drop before I dove in. I was pleasantly surprised at how well the game performed on my 4-year old PC, as well as the old-school mechanics and aesthetics from the Quake 3 era. I rate Doom (2016) an 85/100, an excellent throwback to the FPS games of yore, and a rock-solid (if brief at 13 hours) shooter for the modern era.