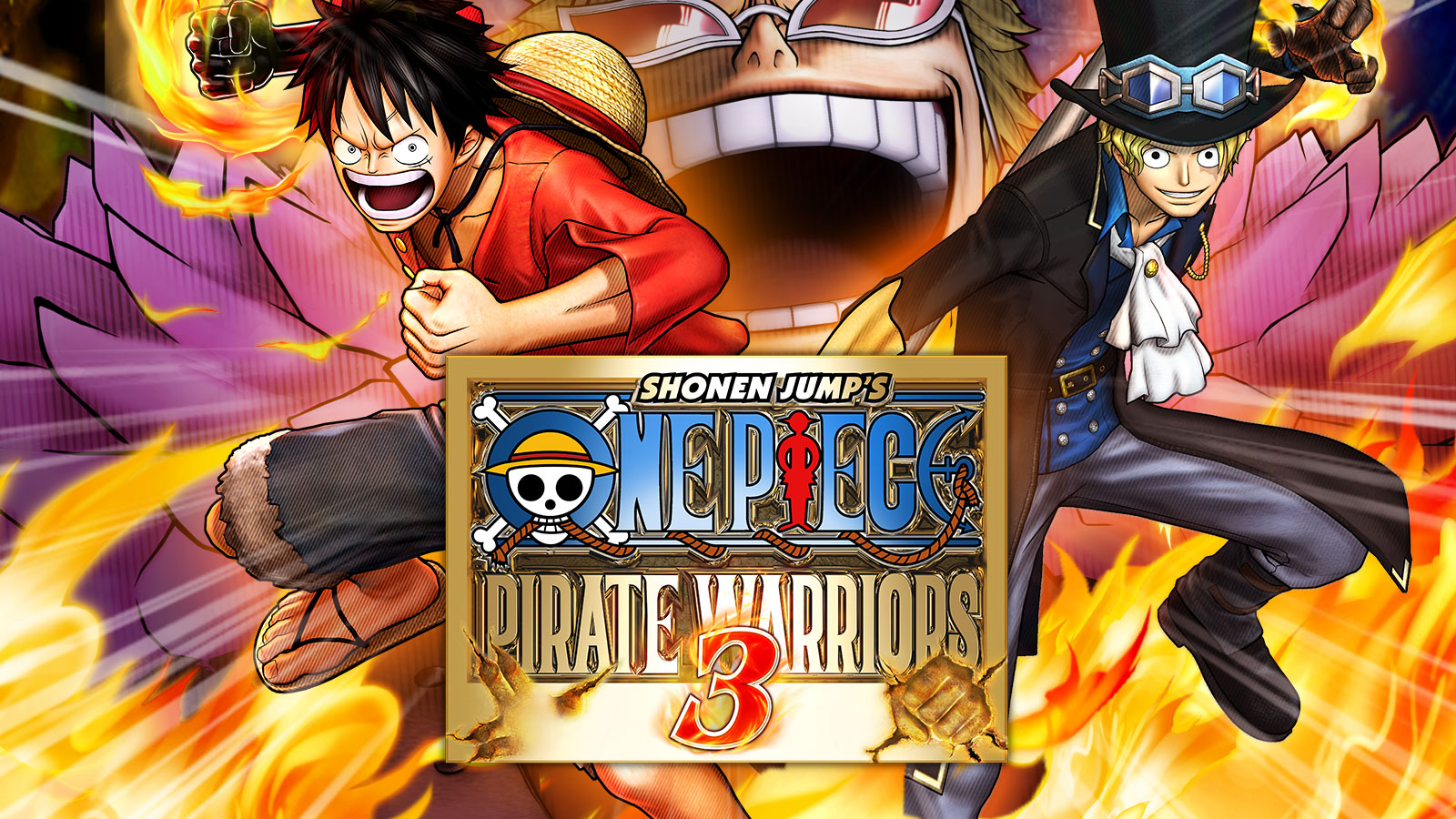 Yep, a Vita review. I realize this game exists on other platforms (and I own it on Steam myself), but there’s something special about the Vita version that warrants it’s own review. I’ve come to really respect my Vita, but as an android developer I say this begrudgingly: “Today, in late 2016 there still isn’t a better option for console quality gaming in your pocket than the Vita.” Hands down, especially the original with the gorgeous OLED screen. At any rate, I think the fighting game genre is perfect for the handheld experience, so I tend to play the Vita versions of fighting games. That’s what I thought One Piece: Pirate Warriors 3 was. A 1:1 fighting game in the likes of Street fighter. It is not. It’s a Dynasty Warriors rip off. It’s also so packed to the brim with One Piece content that any fan will find themselves helplessly drawn into the game.

I gotta be real, there are a lot of reasons not to like this game. I mean, every level is played on a variation of the exact same level grid. Every single level. The whole game. You’d think this would be a huge problem, and I suppose it is if you’re playing through the game in one long play session. However, each of these roughly 30 minute levels are easy to digest separately. Taken daily, the level similarity adds an additional layer of structure and familiarity. In some ways, the gameplay falls into the background as you maximize combos in order to progress the story line faster. 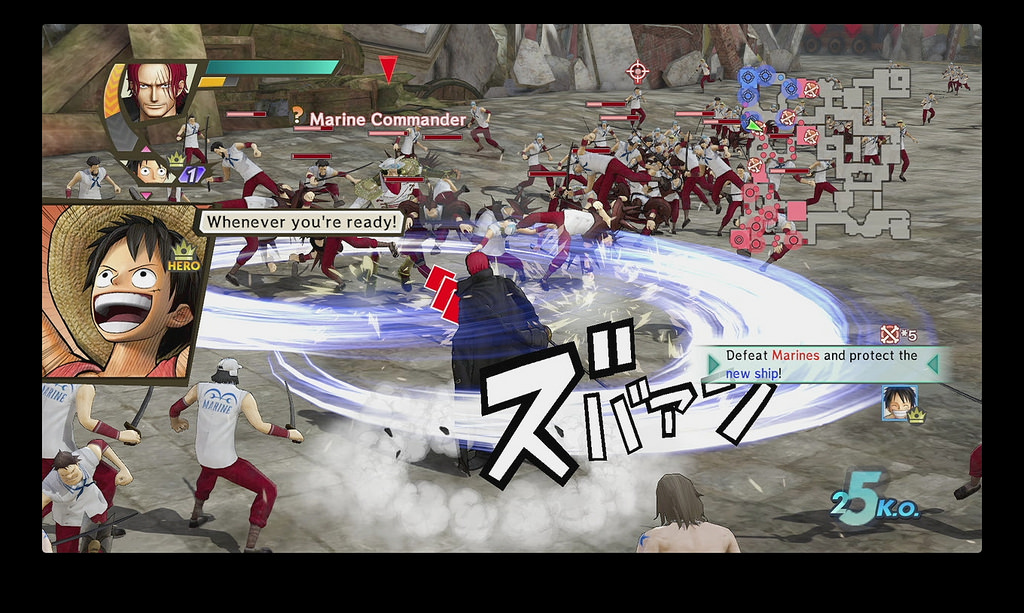 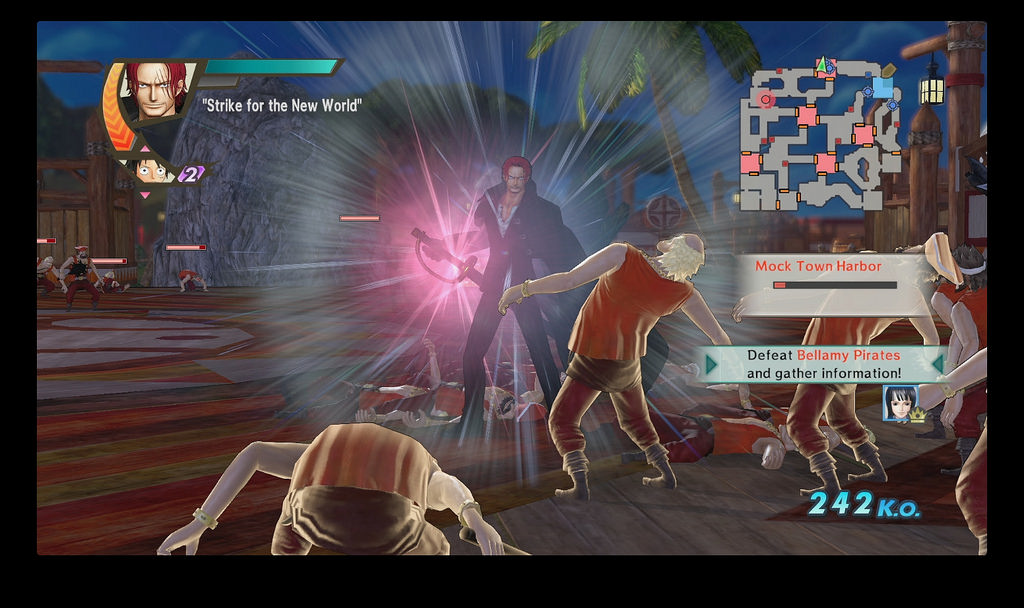 So, it’s a split review. If you’re a One Piece fan or a former fan looking to catch up, this is a must purchase title. If you’re a fan of Dynasty Warriors or over-the-top Anime, you also might really enjoy it. I rate it at 72/100.