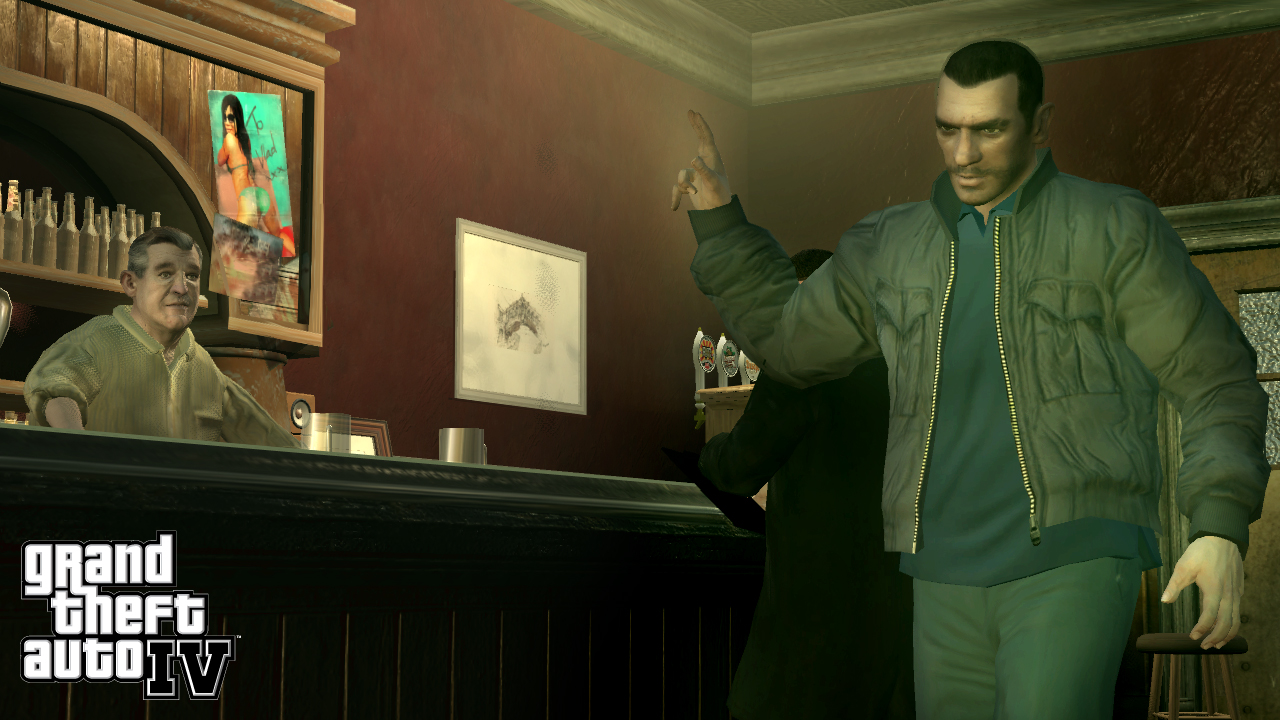 Niko Bellic. The titular character in GTA IV, he’s not exactly a jovial fellow. He’s the straight-man, the angry psychopath. GTA IV tells his story, his journey. Like any good hero’s story he’s got to grow, struggle, and … go on dates? Those of you who haven’t played it might be skeptical. At first, I too was skeptical. Then I poured 40 hours into a complex love story set against the backdrop of New York. I also spent those 40 hours killing people and running away from cops, classic GTA standards. The vast majority of time however, was spent going on dates. 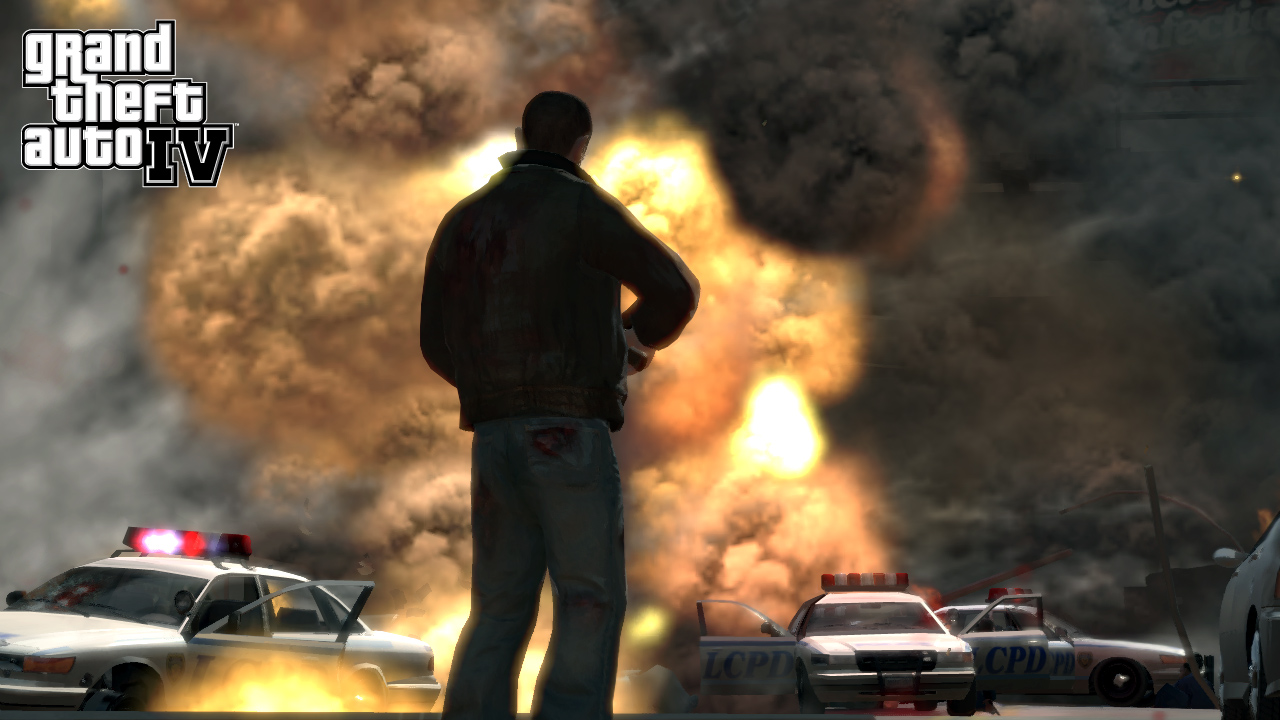 Dates perhaps is a loaded term. These are not always romantic dates, much of the time you’ll spend with platonic friends. You can view your current like percentage for each of your acquaintances in the games’s pause menu, and you raise the like percentage by spending time with these people. These are your friends, your dates, your cousin. Most of the game is spent maintaining these relationships and spending time together. There’s plenty to do, this is GTA after all, so there’s bound to be any number of extra-curricular activities. You can go bowling, play darts, eat food, watch a comedy or burlesque show, or (my personal favorite) get raucously drunk and let the cops chase you home. Wholesome fun.

These dates are where the characters and writing really shine. Niko’s cousin Roman was memorable enough to still be lampooned today (Niko, Cousin, let us go bowling!) The women you date are both memorable and horrifying in their own way. Each outing provides for more backstory and character interactions. The thing is, this relationship manager called GTA IV, it’s on to something. 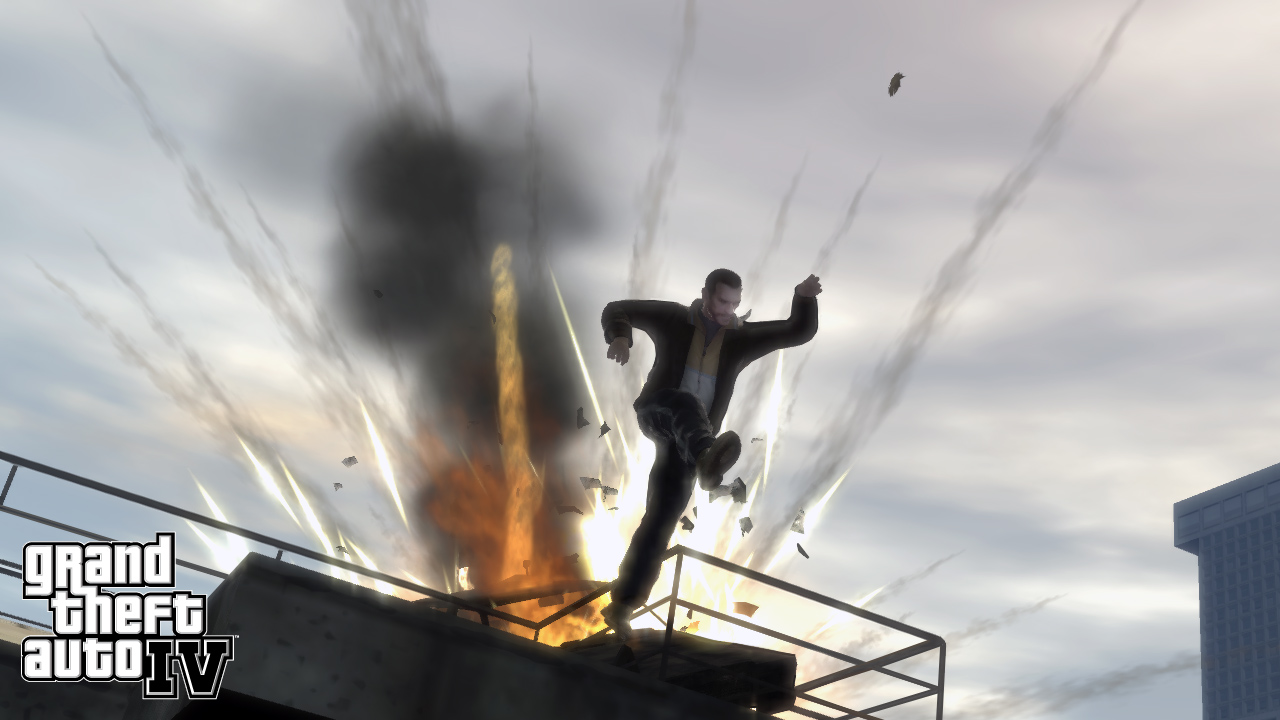 Seriously, think back in your life. Your real life. Have you ever had a friend that just didn’t get it? That didn’t understand what friendship took. Send them a copy of GTA IV. The relationships you build are based on trust, repeated interaction, and empathy. Your acquaintances all have their own tastes in food, clothing, cars, activities, and where they like to go out. If you ignore them for too long, your relationship meter begins to drop. Miss appointments, drop phone calls, or outright be a dick and your relationship meter will drop quickly for an acquaintance… just like in real life! It leads to the strangest sense of deja-vu with some of the texts and calls from friends your character makes throughout the game. It’s also the only GTA game I’ve played that made me feel guilty at times for playing it, like there were real-life relationship meters that were dropping in my real life. I’m tempted to write an app that does just that.

I’m glad I played through it after GTA V, as I would have felt like the relationships in V felt hollow after the work you put into them in IV. That’s high praise for a game released ten years ago. It also still looks great, hell I played through it on the Xbox 360 and loved it. I recommend it. 94/100, a true classic.